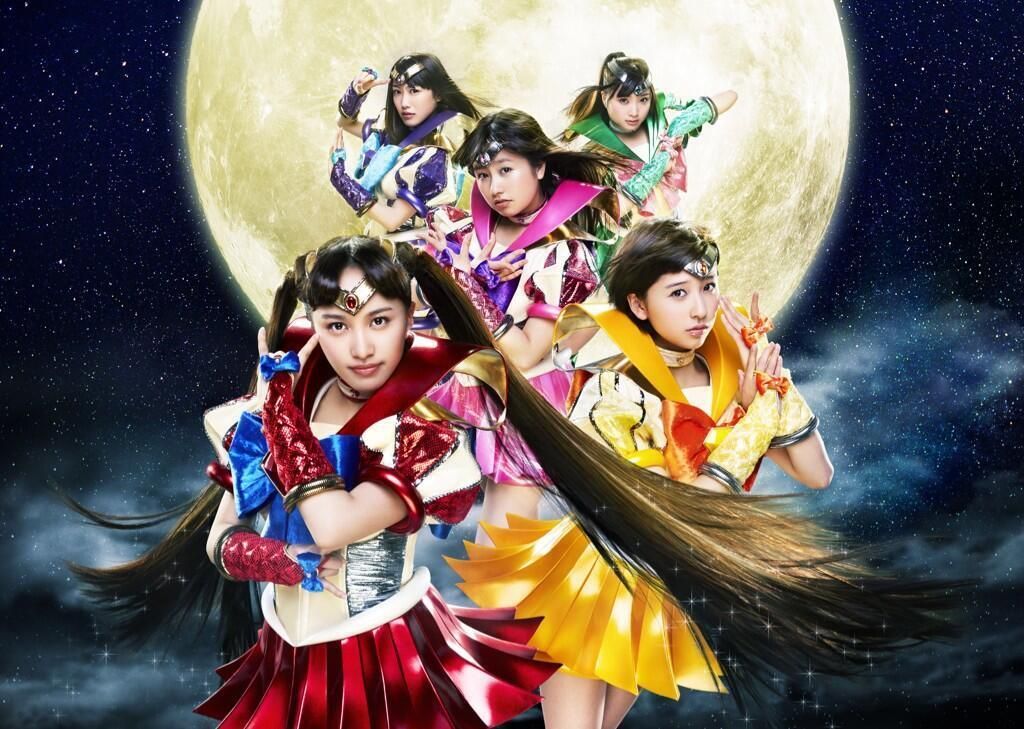 Like the anime, the PV was directed by Munehisa Sakai, and while it may not feature Momoclo themselves, the music video is still worth a watch for a few original animated scenes not found in the currently airing remake. The transformation sequences of Mars, Jupiter and Venus are also shown for the first time in this clip, so steer clear if you don’t want to be spoiled.

You can see the video under the cut: