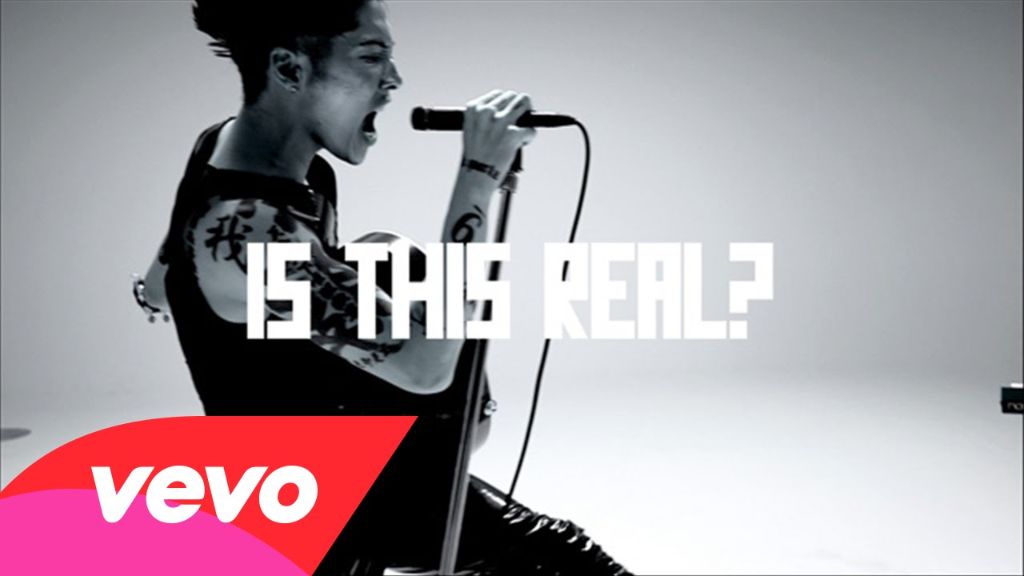 The music video for MIYAVI’s new single ‘Real?’ has been published to his VEVO channel.

Grammy Award winning production duo Jimmy Jam and Terry Lewis, known for their work with Janet Jackson and Boyz II Men, have produced this track. Directed by Toshihiko Imai, the video was shot over a span of 16 hours in black and white and features MIYAVI’s powerful performance and instrument skill.