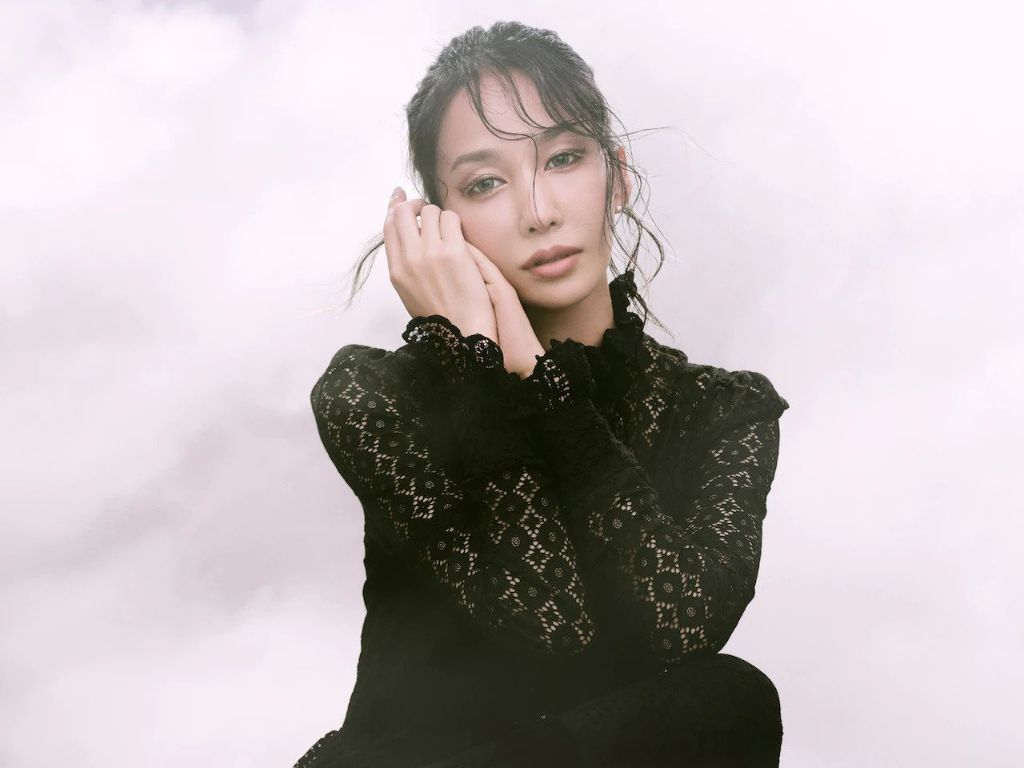 The single’s B-side, “Mirage”, was composed and arranged by Sagisu Shiro, who created the music for the anime.

“Wish” will be released in two versions: CD+Blu-ray limited edition and CD only regular edition. The limited edition will feature a TV size version of “Wish” on the CD and a non-credit ending of the anime on the Blu-ray.

In tandem with the release of the single, Mika has released the music video for “Wish.” In it, Mika sings on a cliffside while wearing beautiful, intricate costumes. Check it out below!