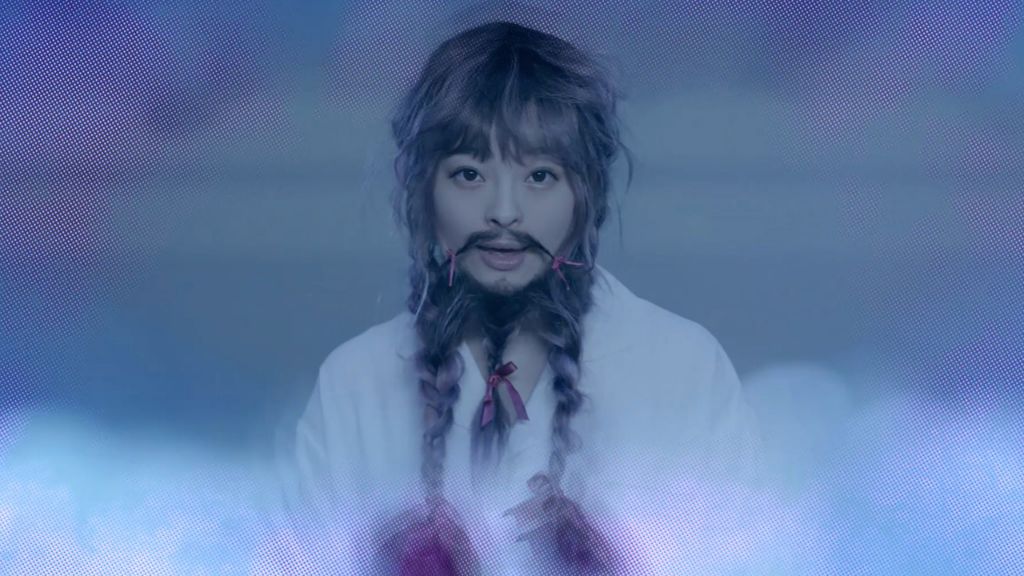 Singer Kyary Pamyu Pamyu has released a brand new MV for her latest single “Kimi ga Ii ne Kuretara“. This is Kyary’s first new release in over a year, however in between that she did release a re-cut digital single called “Kizunami”. A track from her already released album “Japamyu”.

Following themes of anxiety, loss of motivation, and loneliness, the MV begins with a bearded Kyary lazing around her bedroom. Eventually turning into a fighting game character, she battles her way through the stress and general annoyances caused by SNS/social media. Check out the full MV below

“Kimi ga Ii ne Kuretara” is available worldwide digitally and for streaming on most of your favorite platforms including iTunes, Apple Music, and Spotify.