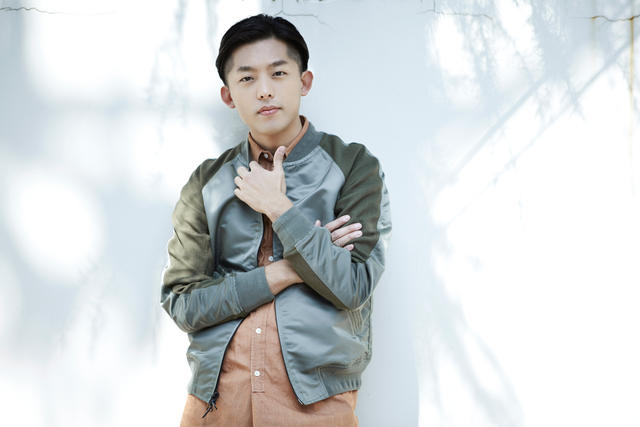 As previously reported, KEN THE 390 will release his new album “WEEKEND” on June 17. The rapper has now released the music for the album’s 6th track, “Take it EZ.” The funk-tinged song was produced by Takeuchi Tomoyasu. The HAVIT ART STUDIO-directed music video continues with the throwback theme, taking place in a retro diner and its parking lot of vintage cars.

Check out both videos after the jump!