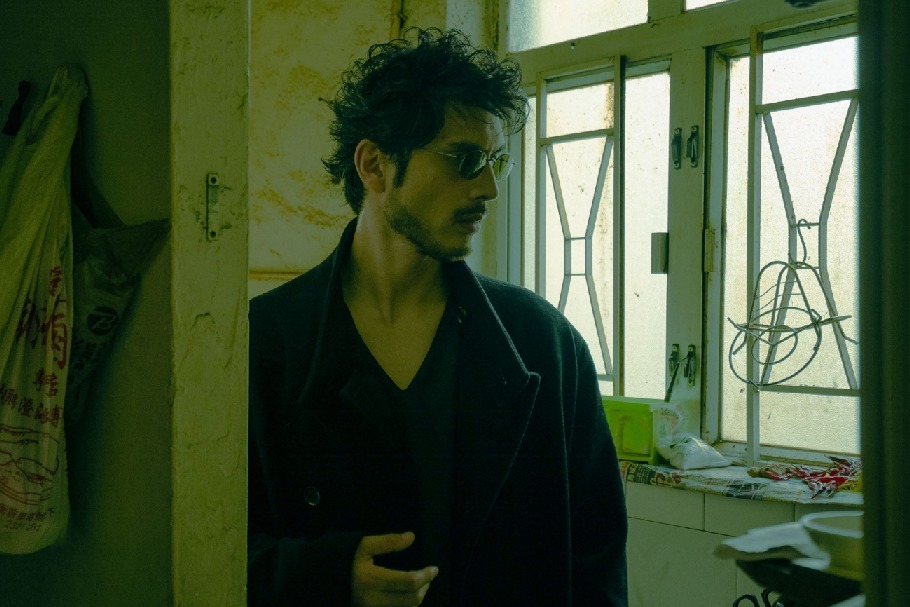 To celebrate this anniversary, Ken has released 34 music videos on his YouTube channel, spanning from “Precious Junk” to his May 2011 single “Itoshiki Hibi yo.” He’s also released his 20th anniversary concert on the channel.

In addition, Ken’s also opened a special site in honor of his 25th anniversary, which documents his career. The site includes Spotify and Apple Music playlists, which are accessible outside of Japan. He had previously released his music for streaming, but it was not available outside of Japan.

Check out the videos below!