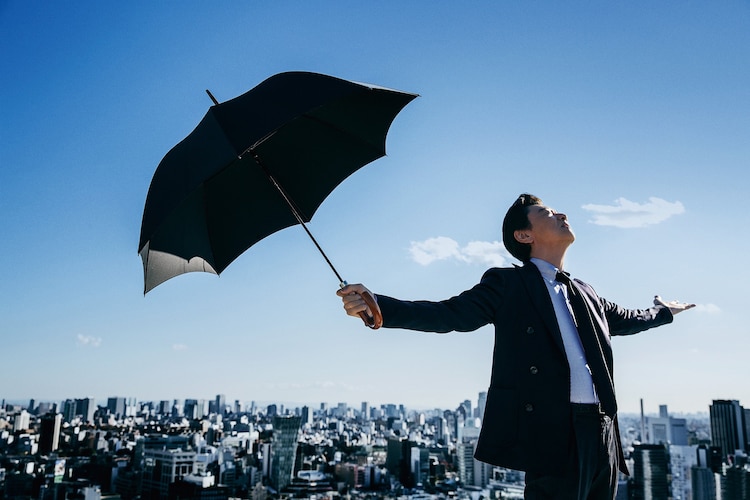 One year after their previous release, Keisuke Kuwata’s bowling-focused side project Keisuke Kuwata & The Pin Boys will be releasing its second single next month on February 12th. As with the group’s previous song, “Let’s Go Bowling”, this new effort – titled “Kanashiki Pro Bowler” – will be used as the promotional track for this year’s “KUWATA CUP” bowling tournament.

In advance of the single’s release, a music video for “Kanashiki Pro Bowler” has been uploaded to Kuwata’s YouTube channel. The mid-tempo number is paired with a clip which tells the classic story of a young athlete attempting to make it in his sport of choice – complete with romance and a cynical former bowler-turned-bowling alley manager played by Kuwata himself.

You’ll find this involved PV, as well as the single’s cover and track list below.