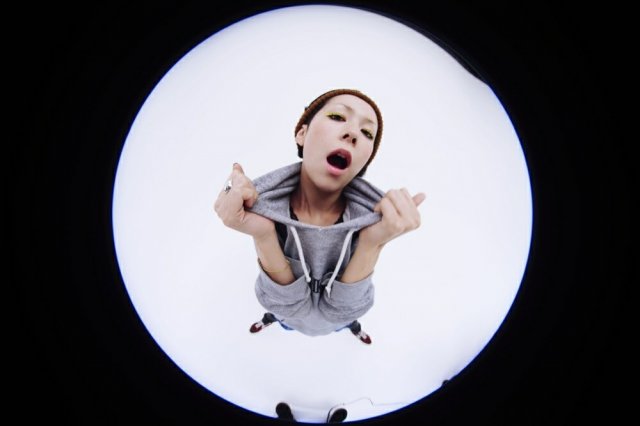 As previously reported, Kaela Kimura is set to release her new single “TODAY IS A NEW DAY” on October 22. Today, she released the short music video for the song. She has also released a preview video of the DVD footage on the single. The footage is from her recent performances at this past summer’s various Japanese rock festivals. Check out both videos after the jump!