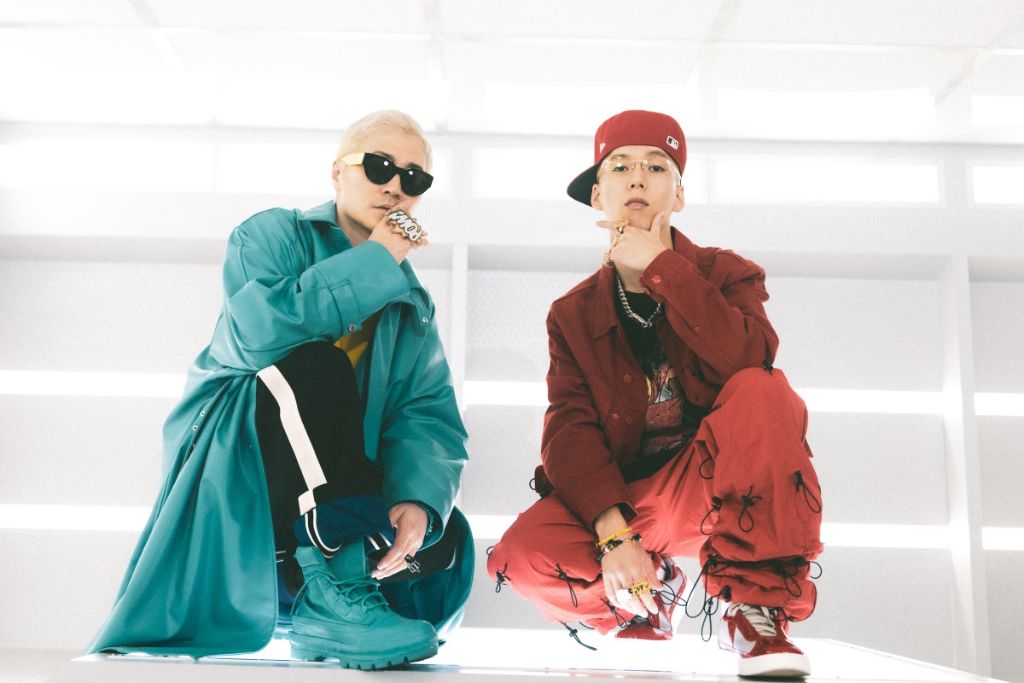 On April 8, JP THE WAVY released his debut album, “LIFE IS WAVY.” The album featured a number of guests, including m-flo‘s VERBAL. The music video for their collaboration, “OK, COOL”, has now been released.

The music video was produced by METACRAFT, a creative team that has also done digital installations for Louis Vuitton and Adidas.

In the clip, JP THE WAVY ventures to Mars on a spaceship, encountering asteroids and VERBAL along the way. Check it out below!