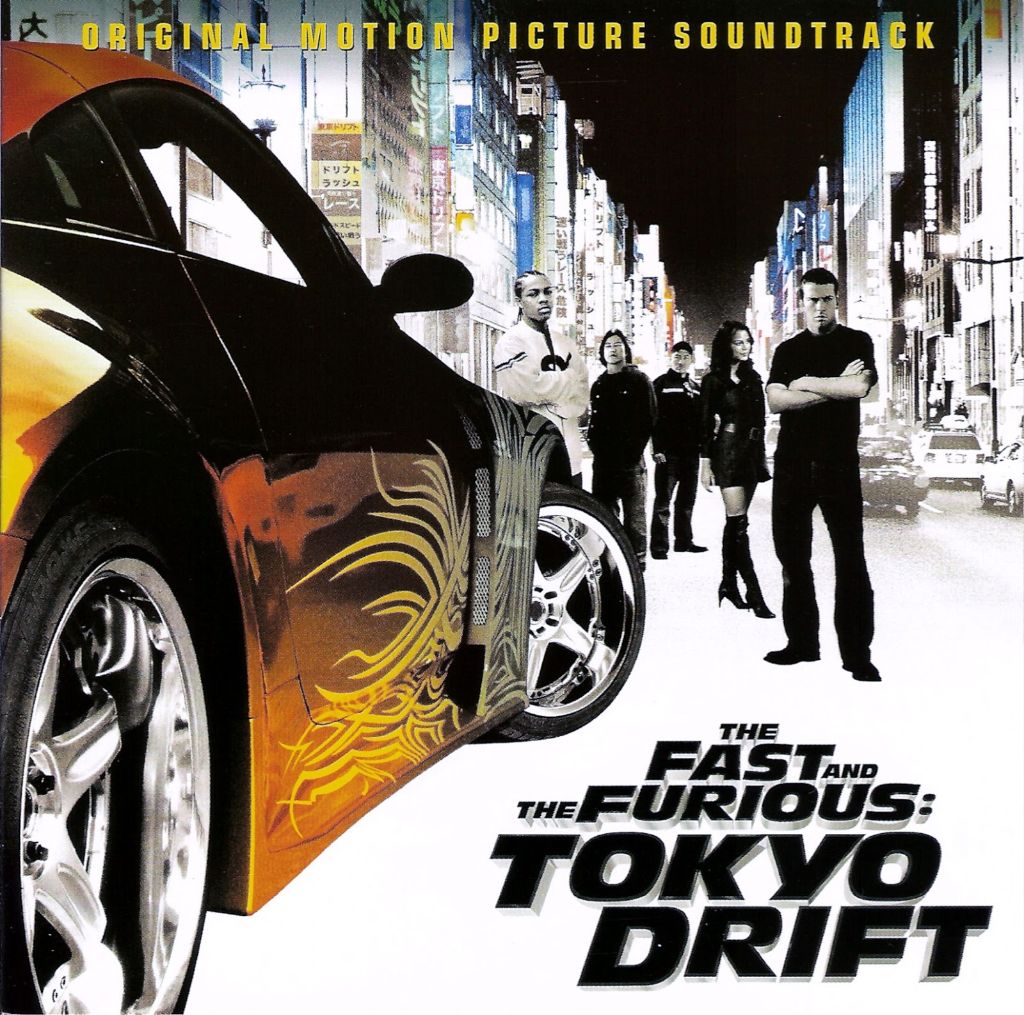 TERIYAKI BOYZ‘ 2006 song “TOKYO DRIFT”, from the movie ‘The Fast and the Furious: Tokyo Drift” has had enduring success. It was the most listened to Japanese song outside of Japan on Spotify last year. The music video for the song is one of the most watched ones for a Japanese song on YouTube, with nearly 220 million views.

88rising has capitalized on the song’s continual popularity by inviting rappers to freestyle over the song’s instrumental. This series was started by one of the company’s rappers, Rich Bryan, while staying at home as part of efforts to thwart the spread of COVID-19.

This series has now landed in the home of “TOKYO DRIFT”, with JP THE WAVY, ANARCHY, and Leon Fanourakis taking on the track. Check out their freestyles below!