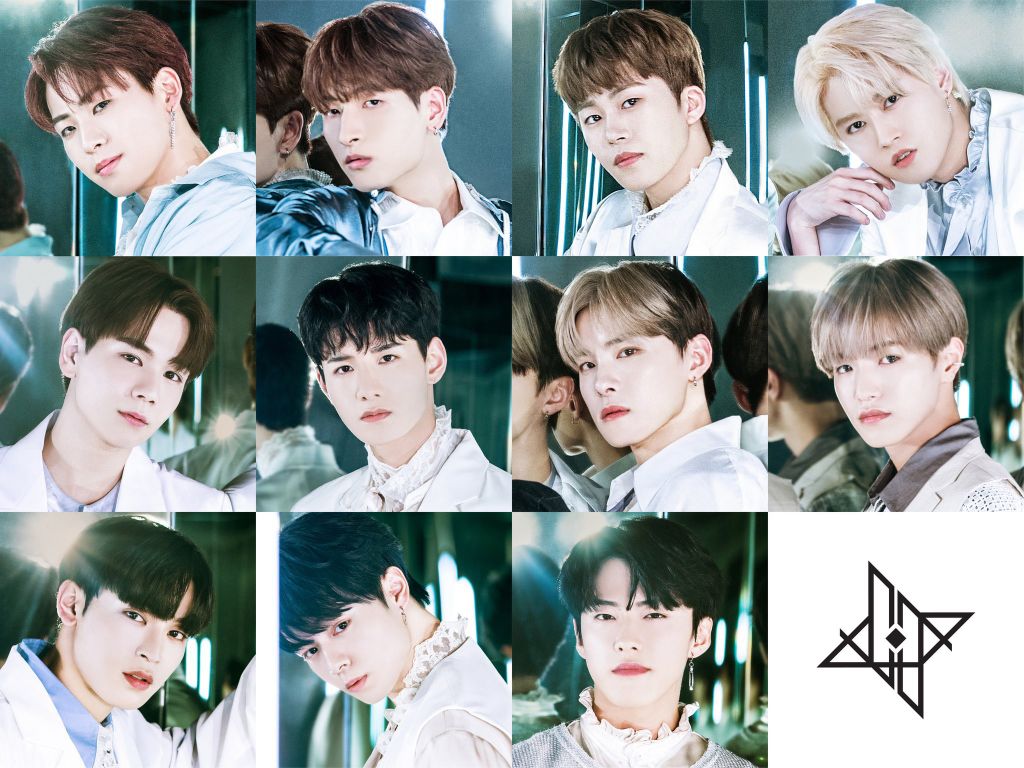 On August 18, JO1 will release their fourth single, “STRANGER.” The concept of this single is entering an unfamiliar world and discovering a new version of one’s self.

Ahead of the release of “STRANGER”, JO1 has released the music video for the single’s main song, “REAL.” The music video features the “hug dance”, which symbolizes the discovering of one’s new self, tying into the single’s concept. Check it out below, along with more information on their new single!