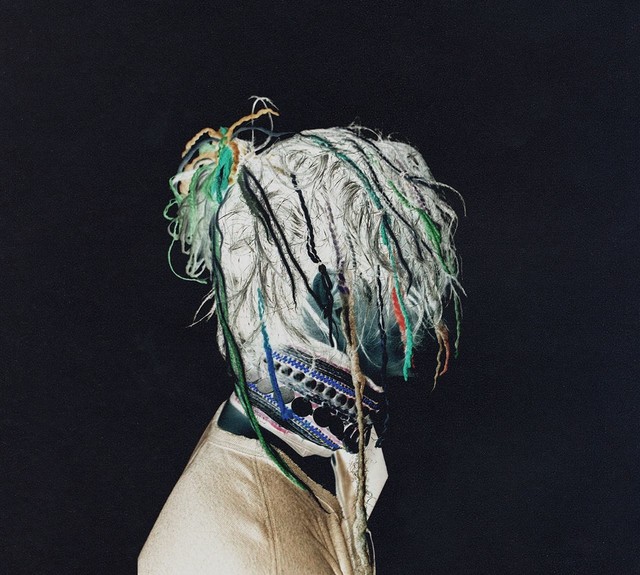 Singer/songwriter illion (otherwise known as RADWIMPS’ vocalist Yojiro Noda) released his new album “P.Y.L” this week on October 12th.  In support of this release the music video for his song “Hilight”, which features rapper 5lack, has now been published to his official Youtube channel.

The PV was directed by Yukihiro Shoda (known for his work with Sakanaction and androp) and boasts appearances by not only illion and 5lack, but also by actor Shota Matsuda, who is a close friend of Noda’s.  As for the video itself, it features footage recorded over a 24 hour period at a hotel in Okinawa’s Kitanakagusuku village, aiming to capture the differences and similarities between each of the worlds these creative figures inhabit.

You’ll find the MV for “Hilight”, as well as previews of other album tracks “Miracle”, “85”, and “Told U So” (featuring backing vocals from Aimer) just below the cut.