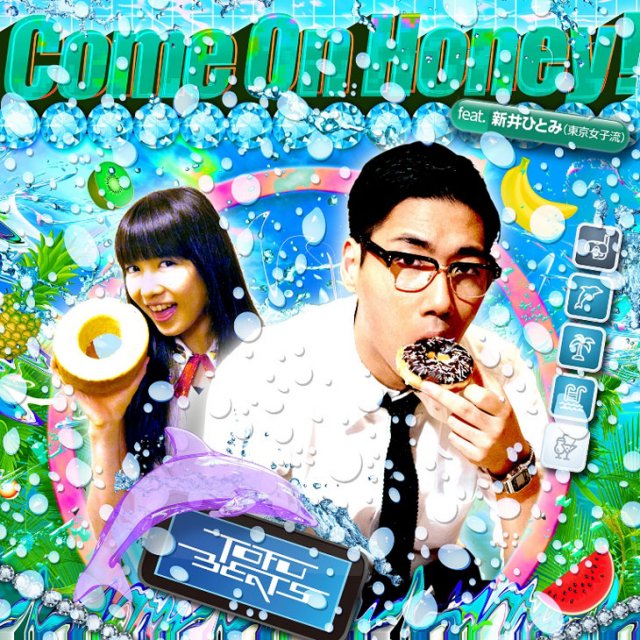 DJ and producer tofubeats is back with a new song helmed by a female vocalist after the release of his previous album ‘Disco no Kamisama’ back in April.

‘Come on Honey!‘ a disco pop song with a video inspired by karaoke from the 90s that features Hitomi Arai of idol group Tokyo Girls’ Style.

Last year tofubeats supplied a 1988 dub remix of Tokyo Girls’ Style’s song ‘Rock you!’ for the group’s collaboration album. Along with being a collaborator of hip-hop idol group lyrical school, in the past he has also provided music for Nozomi Sasaki, YUKI, 9nine and Momoiro Clover Z.