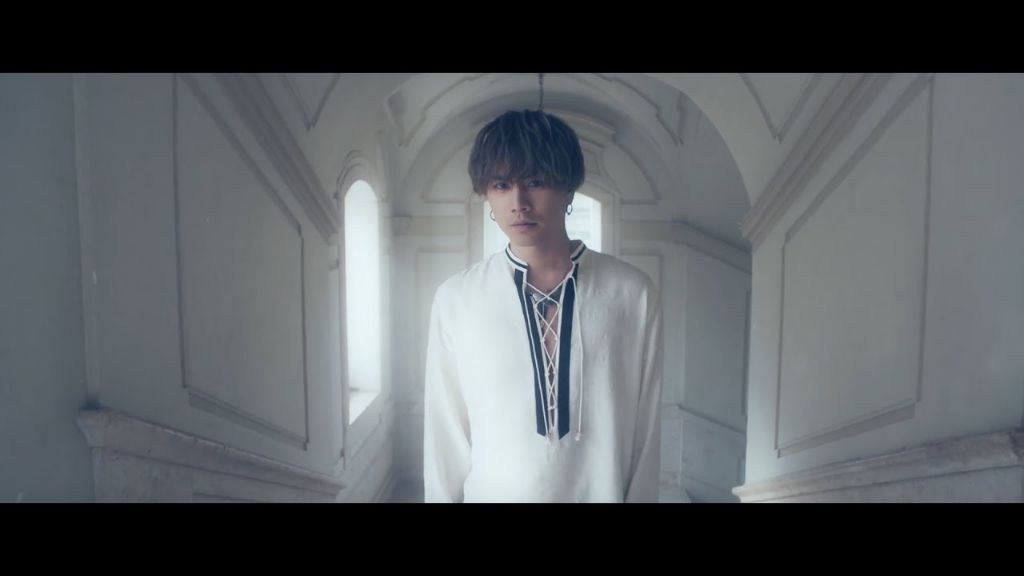 The song is the theme song for the Detective Conan film “The Fist of Blue Sapphire“. It’s the 23rd film installment of the popular anime series, and is based off of the previously released manga of the same name.

In the MV Hiroomi is seen making some sort of sketchy deal for a blue sapphire. The rest of MV consists of him doing various “cool” activities such as sitting solemnly on top of a building, smoking a cigarette, and dancing on the street! Check out the MV below

“BLUE SAPPHIRE” will be released on April 10th, 2019 while “The Fist of Blue Sapphire” will hit Japanese theaters the day after on April 11th.