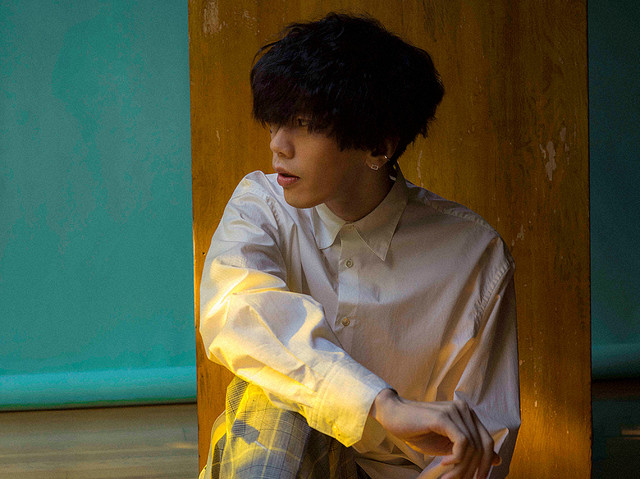 Kenshi Yonezu released his monster hit “Lemon” last year, and it continues to be a huge success. The single has managed to sell well over 260k physical units, and has secured over 2 million digital sales! The song has been very successful on streaming too, surpassing 340 million views on YouTube.

Oricon has a karaoke chart, and as the name suggests it ranks the most popular karaoke songs. Rock-comedy band GOLDEN BOMBER previously set a new record when their song “Memeshikute” spend a staggering 51 weeks at #1.

That record has now been broken with “Lemon” spending it’s 52nd week at the top spot.

Kenshi has described the songs massive popularity as “strange”, but he’s thankful for the success and will continue on his musical journey. Kenshi’s follow up single to “Lemon” was a double a-side titled “Flamingo / Teenage Riot”, it instantly hit the top spot on both physical and digital charts.