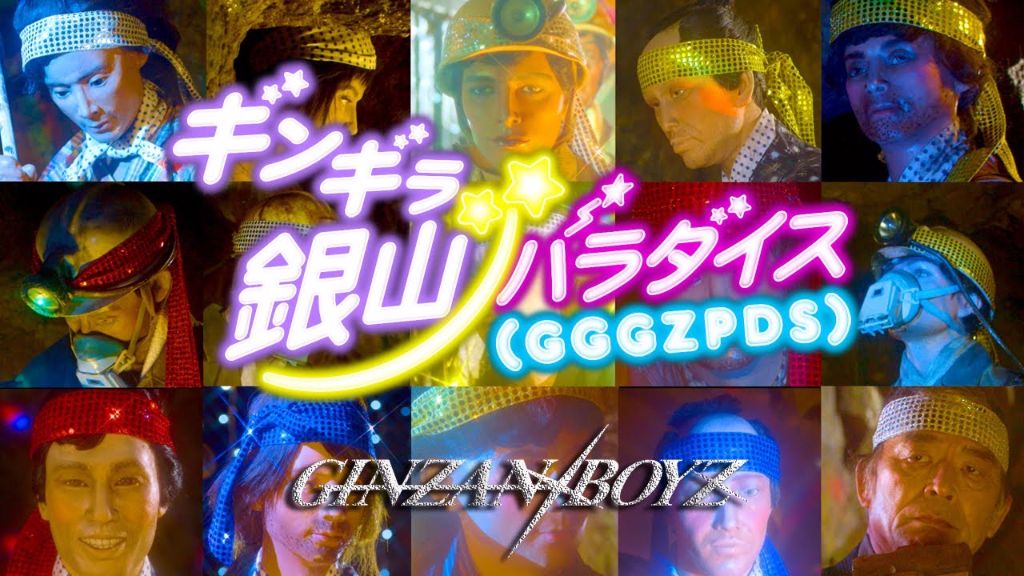 Everyone got their life yesterday with the shoegaze idol group planning to debut with a song over 70 minutes long (seriously, we’ve never had a tweet get this much attention), but get ready for Japan’s latest idol gimmick: handsome miner mannequins.

Now that the act of “stanning” is officially Oxford approved and we all love a gimmick, prepare yourselves to stan Ginzan Boys, the first-ever mannequin idol group. Consisting of 60 plastic members from a mine in Hyogo Prefecture, Ginzan Boys have released the new music video for their debut smasher “Gingira Silver Mine Paradise – GGGZPDS“.

The group members came together to bring attention to Asago tourist destinations Ikuno Silver Mine and Ikuno Mineral Museum, re-enacting the work undertaken by locals in the former mining town which was active during the Muromachi period (1336 to 1573 AD) to the Showa era (1926 to 1989 AD).

The Ikemen daddies with the Suppin ladies of Ikuno Silver Mine are supported by local high school students, who provide background vocals, and Asago’s Mayor “Shicho”, who makes a cameo appearance.

Check out the all 60 of the members (which also include women despite being the Ginzan Boyz) on the official Ikuno Ginzan website, and sound off with your faves in the comments below.

Ginzan Boyz will make their debut as a group on July 26, with daily meet and greet opportunities with the members 880 meters below the surface.