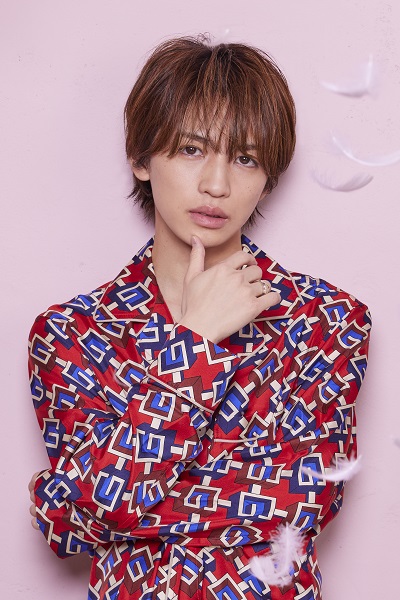 On May 25, Genki Iwahashi will release his second solo single, “PAJAMA PARTY.” The song was first revealed at his Christmas event at Tokyo’s Nakano Sunplaza Hall last year. Like his previous single “My Lonely X’mas”, this song was also recorded in Los Angeles.

“PAJAMA PARTY” will be released in three editions: CD+DVD limited edition, CD only regular edition, and CD+Photobook fanclub edition. All three editions will include the B-side “My Fairies”, which Genki dedicates to his fans.

Check out the video for “PAJAMA PARTY” below, in which Genki enjoys a pajama party with friends!