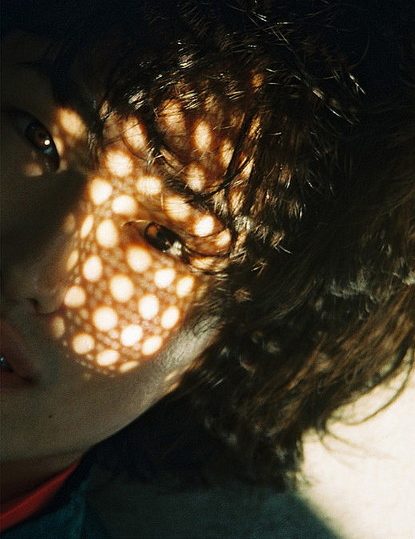 Earlier this month singer/songwriter Fumiya Enuma released his second full-length album “Sore wa Ryuusenkei“. Following a two week delay, the record has now been made available on both digital download and streaming services.

In conjunction with this release, the music video for album track “Yumemiru Himajin” has been uploaded to YouTube. This clip mixes both performance and documentary footage, as well as several nature shots.

You’ll find this PV right after the cut, and feel free to give the rest of the album a listen on Spotify.