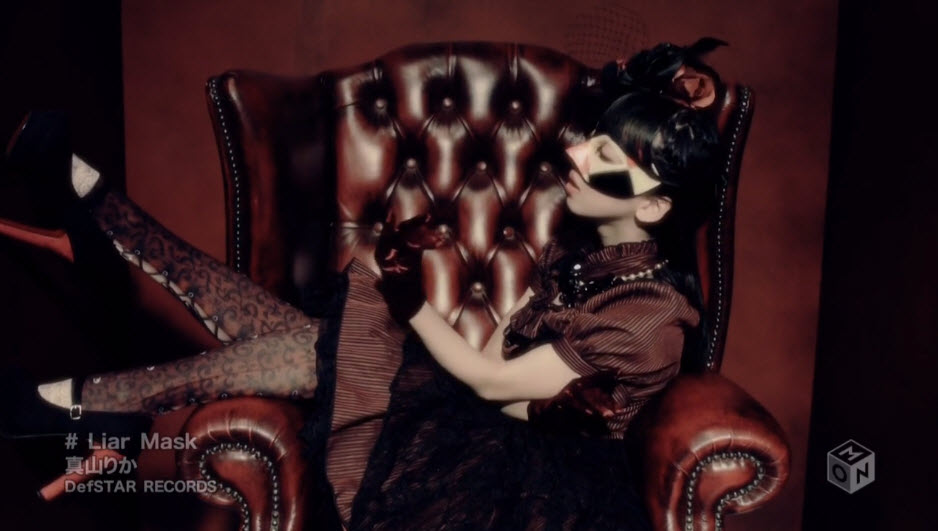 17 years old Rika Mayama is the first Ebichu’s member to release solo single, in addition to sing the opening song, Rika also had the opportunity to become seiyu for one of the characters in the anime.

As an Otaku, being anisong singer is Rika’s dream, and it seems like this is a good start for her career in the future. Full mv and opening video of Akame ga Kill is available right after the jump.