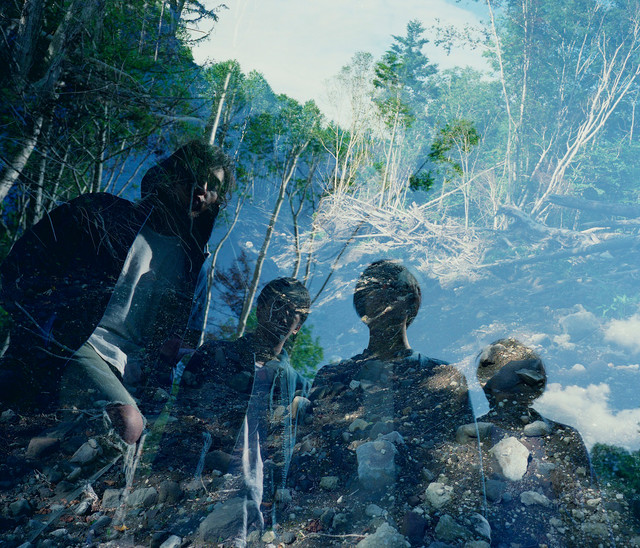 Last month we reported that techno-rock band FOLKS will be releasing their latest mini-album “BLUE & YELLOW” on October 21st.  In support of this upcoming release, the band have chosen to make the music video for its lead song “Yoru no Sabaku to Tsuki no Hikari” available for public viewing on their Youtube channel.

The atmospheric mid-tempo number is set to scenes of the band playing in a beautiful bay off the coast of Hokkaido, the area’s vivid coloring perfectly matching that of the mini-album’s title.  This gorgeous video was directed by photographer Kitagawa Akiyoshi, whom like the members of FOLKS is also a resident of Hokkaido.

Read on below for a look at the full music video for “Yoru no Sabaku to Tsuki no Hikari” and please to continue to watch for further updates as this release draws closer.