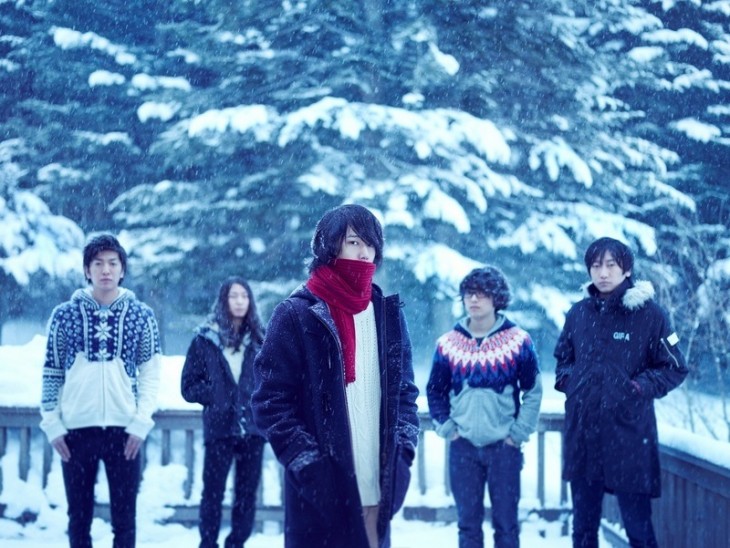 As was reported previously, alternative rock band FOLKS are going to be releasing a new, winter-themed mini-album titled “SNOWTOWN” on February 25th.  Now, the band have revealed the full PV for the album’s lead track “Fuyu no Himawari”, which was produced by Sunahara Yoshinori, a former member of famous techno group Denki Groove.

The music video combines photos of Hokkaido’s winter scenery taken by famed photographer Ota Koji with footage of Sapporo-based model Nagao Shizune in what appears to be a field of the eponymous “winter sunflowers” and later watching a fireworks display.

Check out the full music video right below the cut, and please don’t hesitate to voice your opinion on it as well!