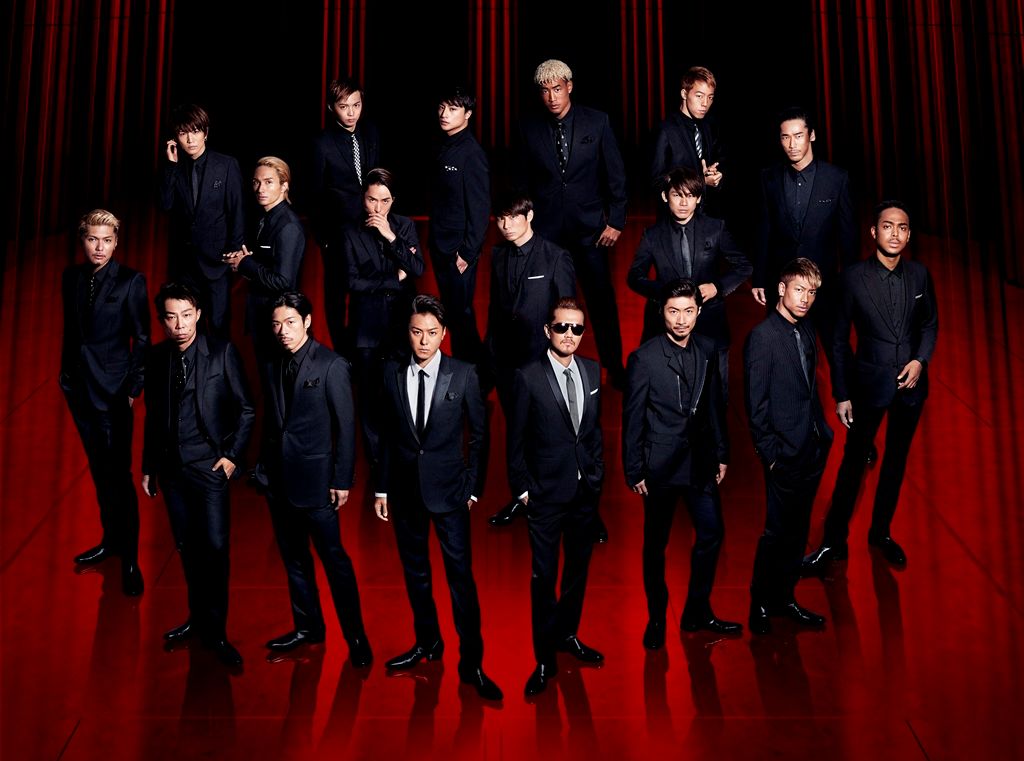 On March 25, EXILE is set to release their 10th studio album, “19 -Road to AMAZING WORLD-.” Ahead of the album’s release, they’ve released the music video for the album’s second to last track, “Believe In Yourself.” It again sees the group making a bit of a departure from their EDM sound of late. “Believe In Yourself” has more of a funky throwback sound. The music video is composed of various clips of the group’s members working behind the scenes and also enjoying their leisure time. Check it out after the jump!