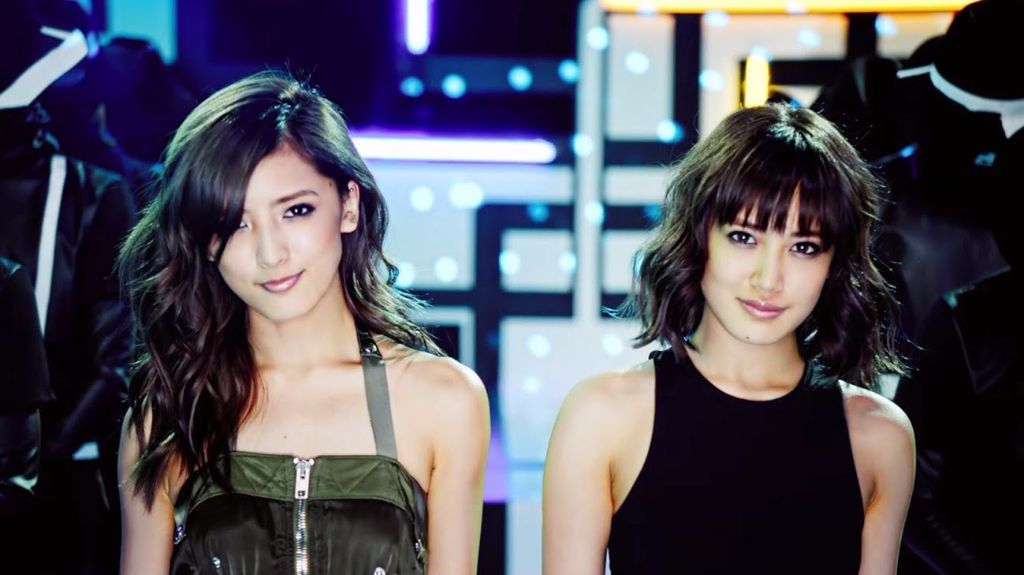 Your faves are SHOOK!!

Fans will be excited to hear both girls will singing, as this song marks the first time Fujii Shuuka will be featured as more than just a performer since her debut with Flower in 2011.

For the music video, the duo worked with Shigeaki Kubo, a director who has previously worked on more than 400 music videos including EXILE, E-girls, and Namie Amuro. His concept for the video was about breaking free from the monotony of everyday life, with an emphasis of showing the girls’ powerful performance skills in a variety of spaces.

The song, which used as theme song for Beats by Dre “Show Your Color” CM, was produced in part by DJ DARUMA from PKCZ, giving this song a modern world-class club sound.

“UNIVERSE” has an exclusive prerelease with Apple Music starting today.

The single will be released across all platforms starting October 5 in three editions: two CD+DVD editions, limited with a 52-page magazine and regular CD+DVD edition, and a limited pressing One Coin CD edition.