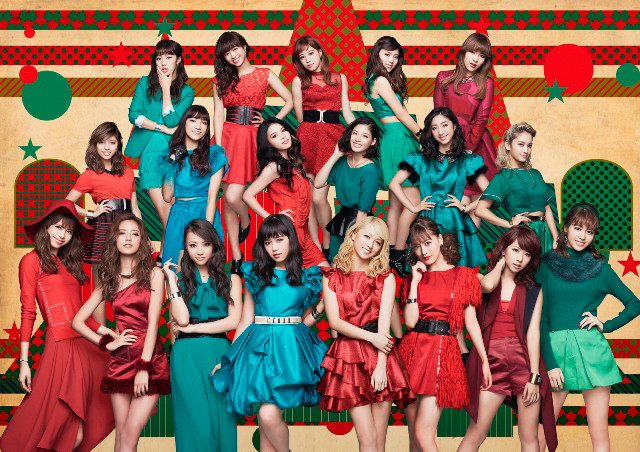 On February 10, E-girls will release their first best album, “E.G. SMILE -E-girls BEST-.” The album will feature several of the group’s hits, as well as 2 new songs. One of those new songs is titled “DANCE WITH ME NOW!” E-girls have now released the music video for the song. The song and video display E-girls’ stronger side in a nightclub setting. Check it out after the jump!