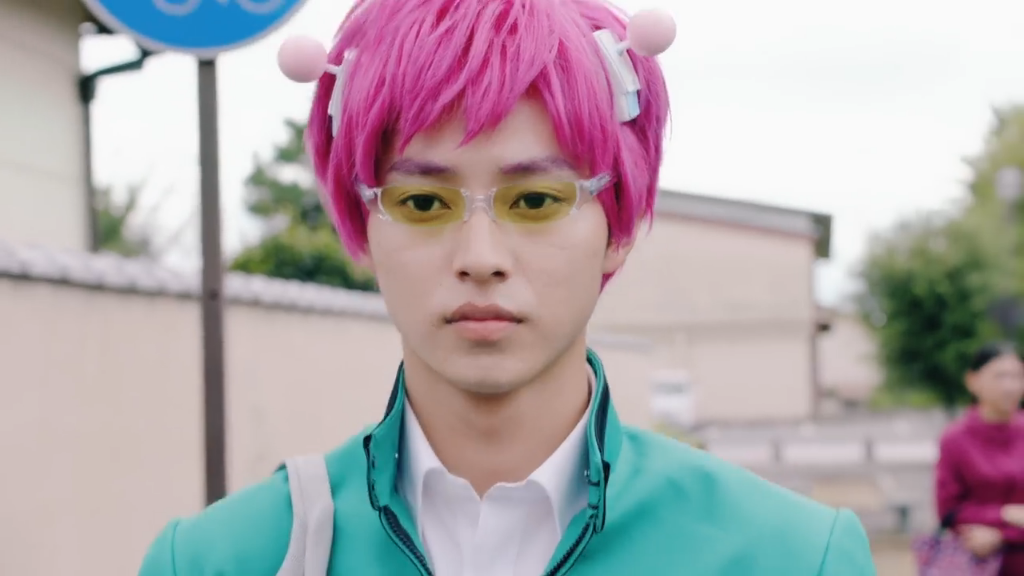 The story involves a high school student named Saiki Kusuo who has the ESP ability including psychokinesis, teleportation, and telepathy. Because he doesn’t want to stand out after what happened to him in kindergarten, he tries to use his powers only when needed and without telling others about it. The anime series often involves breaking the fourth wall as part of comedic relief.

Catch the music video and the previously released trailer below. The movie will premiere on October 21, 2017. 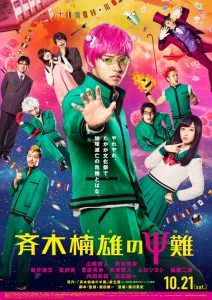