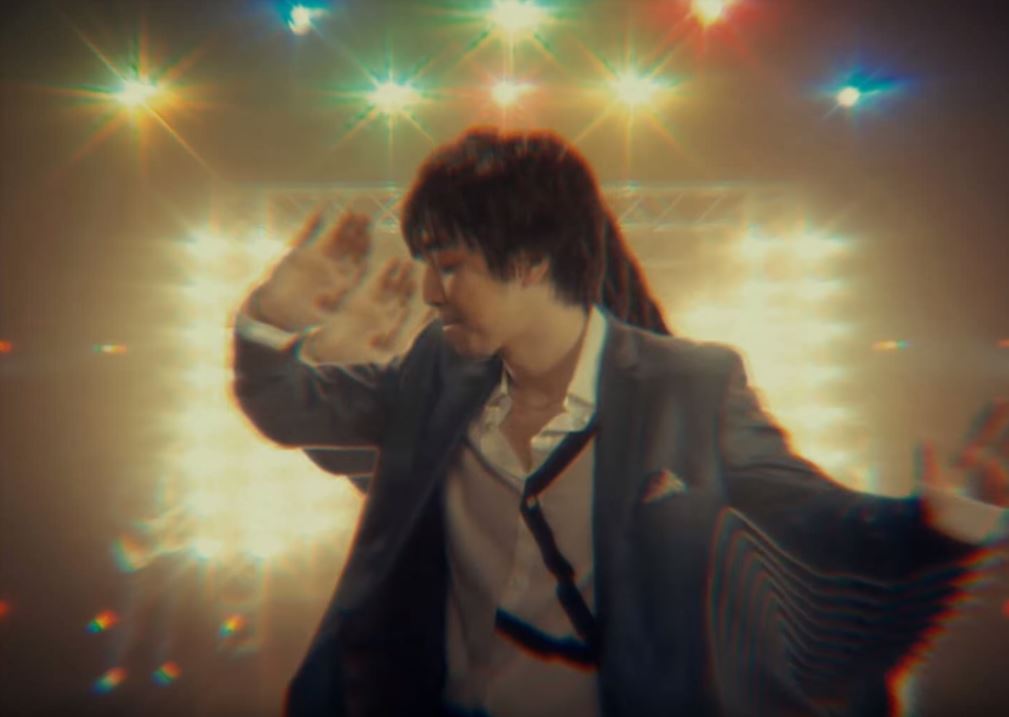 Singer and dancer Daichi Miura has released the choreography video for “Complex“, the coupling song from his upcoming single “U”.

The choreography video opens to an out-of-focus disco ball, slowly panning back to reveal a suited-up Miura front and center with two backup dancers and a live band supporting him.

With lighting and effects reminiscent of 80s music shows, Miura delivers his own choreography to a nostalgic “future disco sound” provided by LDN Noise, who has previously worked with Kis-My-Ft2, Shuuji to Akira and top K-Pop groups.