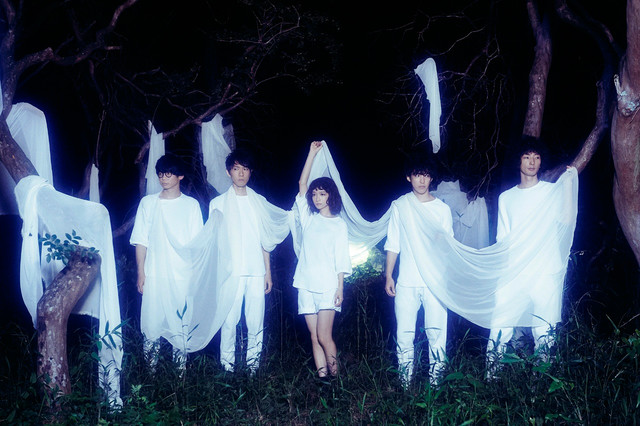 On September 9, Czecho No Republic released their new album, “Santa Fe.” The band has now released the music video for the album’s 2nd track, “Heart Beat.” The clip for the upbeat song features footage from Czecho No Republic’s Hibiya Open Air Concert Hall one man live. More footage from this concert can be seen on the DVD that comes with the limited edition of the album. Check out the video after the jump!