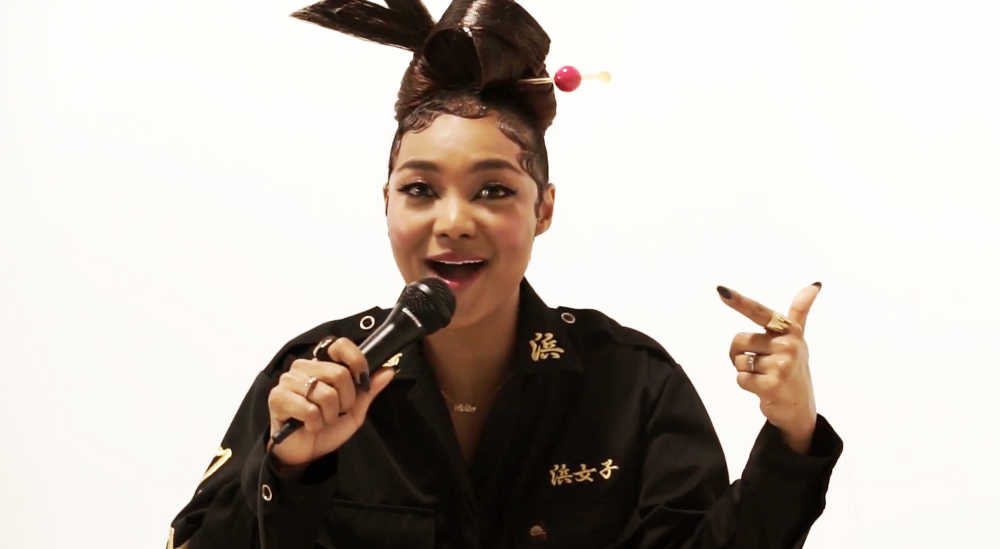 Crystal Kay has uploaded a behind the scenes look and interviews from the video shoot for her upcoming single. ‘Dum Ditty Dumb‘ is about a song about a girl going crazy over a guy and she’s so in love with him that she starts rapping in Japanese too. According to Kay, it’s not only a new song, it’s introducing a new genre to fans: “Yokohama Ratchet Pop”.

Directed by Tani Ikeda, the video will mix 2D animation with live action footage. It’s a new look a lot of Crystal’s fans haven’t seen before so she can’t wait to share it with the world.

The song was posted late last year but now it’s finally getting a video treatment as Crystal Kay moves further in her attempt to crack the American market.