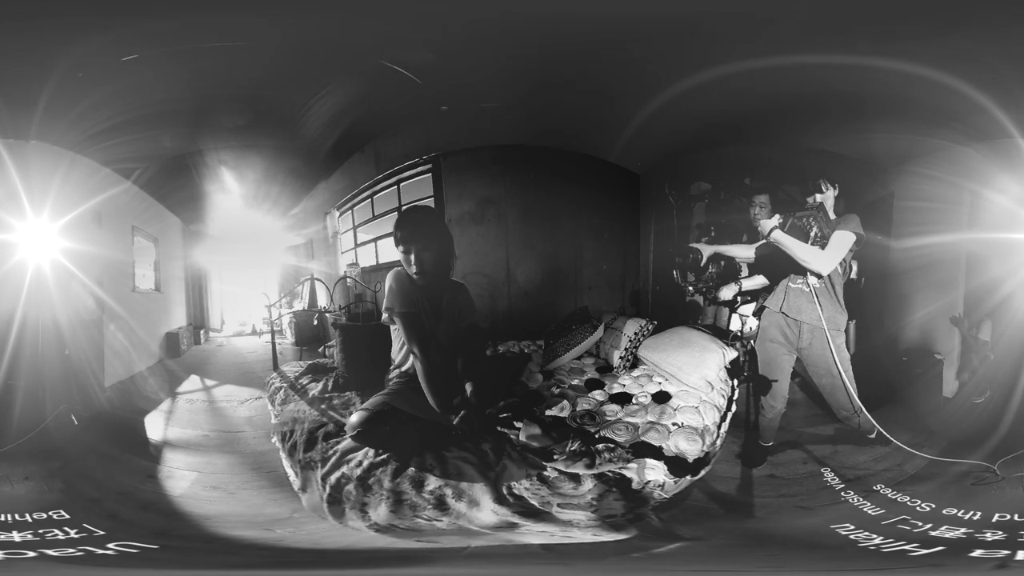 It’s the 28th in Japan, which means Fantôme has been out for a bit thanks to flying get. But now it’s officially officially out across Japan.

Using the 360° YouTube player, you can scroll around and get a view of the entire room that Utada Hikaru inhabits in her “Hanataba wo Kimi ni” video, including a look behind the scenes with the video’s small production staff.

If you haven’t already, ya’ll better bulkbuying this album through a middleman service because her Ninki numbers aren’t looking too hot.

For those who have listened to Fantôme already, what do you think? Are we slain by “Ore no Kanojo“? Bald by “Boukyaku“? Shook by “Jinsei Saikou no Hi“? Have you accepted this new collection of hymns into your top 3 Hikki trinity?