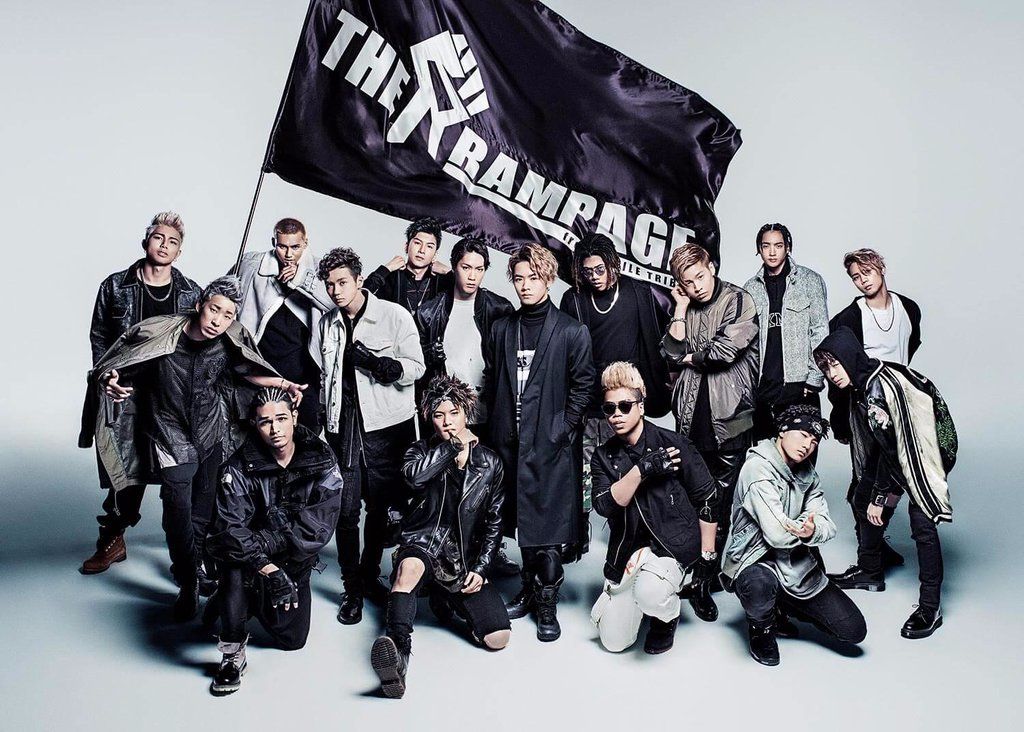 It has been announced through avex’s official YouTube channel that THE RAMPAGE from EXILE TRIBE will finally debut January 25, 2017. Save the date!

Formed in 2014, THE RAMPAGE from EXILE TRIBE is the new Hip Hop dance and vocal unit from LDH, and are considered GENERATIONS rivals. There 16 candidates toured across the country in a Musha Shugyou (a quest of a warrior) to determine who will debut as part of the group.

The group consists of members that came out three different auditions for LDH. During the “EXILE PERFORMER BATTLE AUDITION“, a handful of boys were picked to become the new EXILE members. In “VOCAL BATTLE AUDITION 4“, young people vied for a chance to fulfill their dreams of becoming a vocalist. In “GLOBAL JAPAN CHALLENGE“, a group of talented young people started to carry out activities in an attempt to take on the international stage.

They finished their final Musha Shugyou performance on August 31 at Shinkiba Studio Coast in Tokyo, completing dozens performances around Japan over the past two years.

There’s not much information as to how the members will be arranged in the future, as details are still pending.