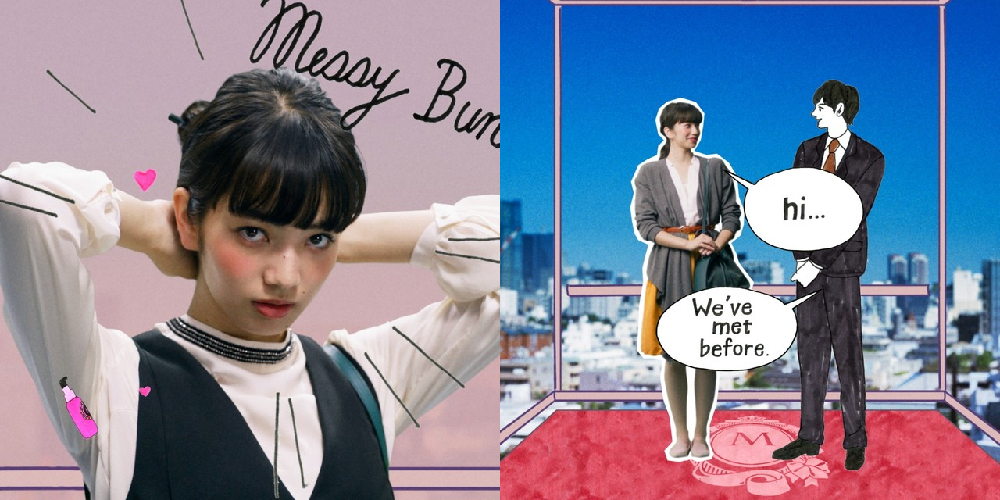 Singer-songwriter Chara released Yasashii Kimochi (“Kind Feelings”) as the first single from her 1997 album Junior Sweet. Back then, the song was used in a Shiseido commercial for their Tessera J range.

Almost 20 years later, and 25 years since her major label debut with Epic Records Japan, the song is being used as the commercial song for Shiseido’s line of Macherie Oil Mist Sprays (to get rid of nasty flyaways) with spokesmodel Nana Komatsu.

“Nana Komatsu and I collaborated on ‘Yasashii Kimochi for Instagram’ together — it’s a continuation video that you watch by scrolling, an innovative idea I really like,” commented Chara. “There are a lot of things you might miss while watching, so it’s a good video to watch over and over.“

To watch, go to the Macherie Official Instagram page using the Instagram app on your mobile device. Change the view option to the second one, where the posts are displayed one after another rather than in rows of threes.

Starting at the latest video, the one with blue and yellow stripes (the tutorial), tap the video when it says to and the music will start. When the video is over, scroll down and do the same until the series is over.

If it’s too much effort for you watch it on Instagram, let’s be lazy and just watch the original PV.