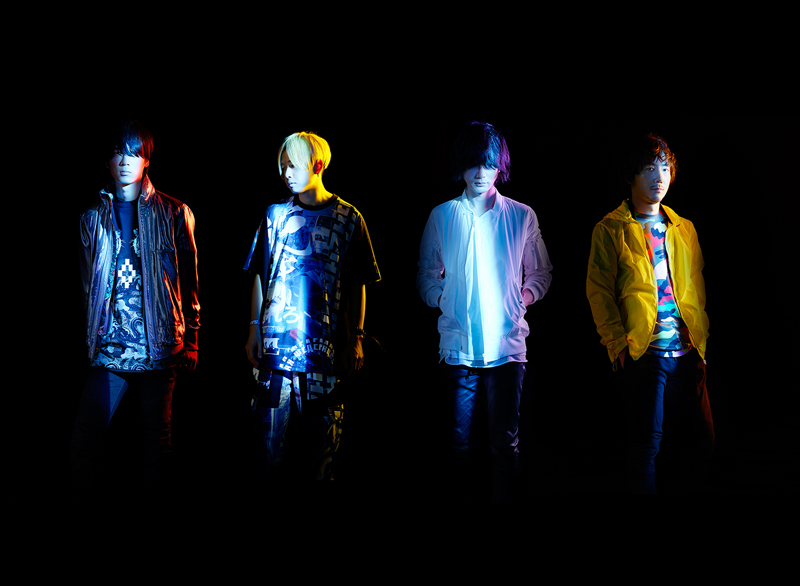 On April 22nd popular rock band BUMP OF CHICKEN released their latest Double A-side single “Hello, world! / Colony” to the public.  Now after a week of waiting the band have decided to publish the full versions of the PVs for both tracks to their official Youtube channel.

Colony’s music video is a virtual feast for the senses that was directed by the critically acclaimed Yamazaki Takashi, telling the story of a time when giants roamed a desolate world beneath the titular ‘colony’ up above, the band’s members wandering about in the rubble.  Meanwhile, Hello, world!’s video was directed by the duo of Toshi Atsunori and Bamba Shuichi (the same team that directed “ray”) and lives up to the title’s programming origins by creating “a world of light and computer technology” for BUMP to perform in.

You’ll find the PVs for both “Colony” and “Hello, world!” right after the cut, so please stick around and give them each a shot.