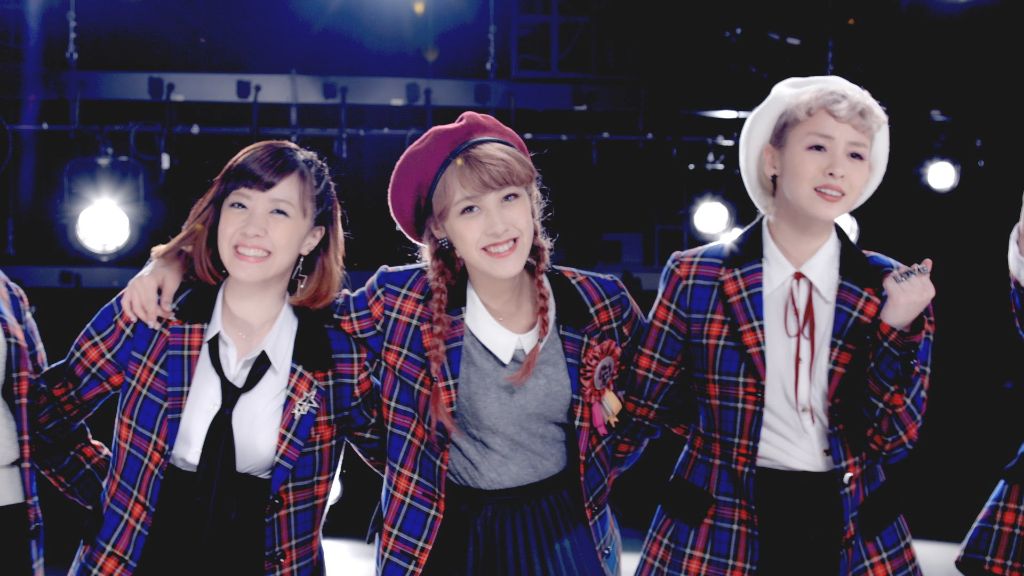 The official youtube channel of Berryz Kobo has uploaded the video for their song “Towa No Uta”.

“Towa no Uta” seems to be a homage to their debut single “Anata Nashi de wa Ikite Yukenai”. The girls wear checkered outfits and the stage they’re performing on is undeniably similar. Throughout the video we’re also treated to flashbacks of the girls performing around the time of their debut.

Check out the video below.