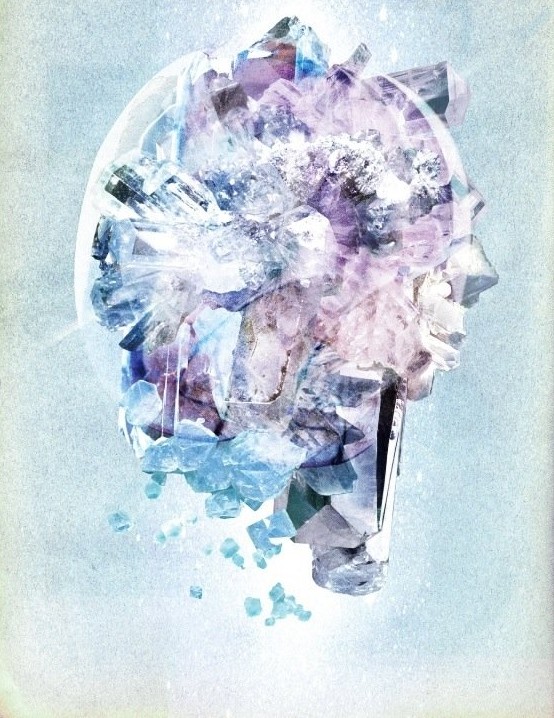 Popular rock band RADWIMPS recently revealed that they would be releasing both live footage of their “RADWIMPS GRAND PRIX 2014 Jikkyou Chuukei” as well as a tour documentary.  Bundled together as a single release titled “RADWIMPS LIVE&DOCUMENT 2014 ‘Batsu to Maru to Tsumi to'”, the DVD / Blu-ray will be released on December 3rd of this year.

Since that announcement the band have published trailers for both halves of the release:  the live concert tour and the documentary, “RADWIMPS 2014 DOCUMENT 4×4”.  These videos give a good look at what can be expected from the DVD, demonstrating both the special effects used in the concerts and the style used to record the documentary.

Be sure to check out both of the trailers and the track list for the concert included right after the jump!