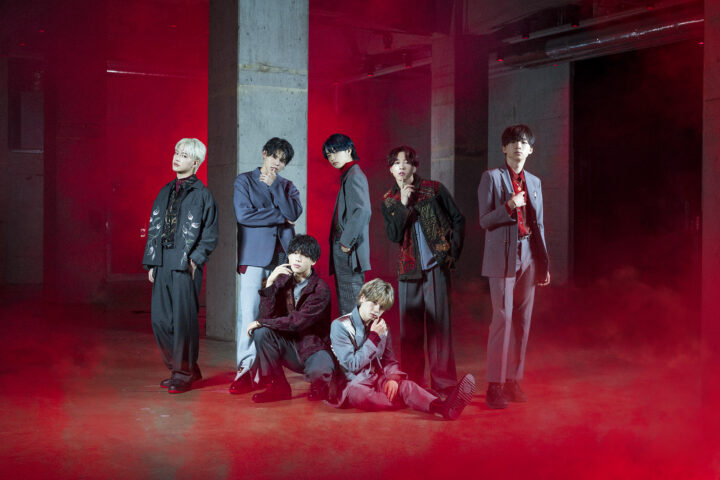 On November 3, BE:FIRST will release their debut single “Gifted.” This release from the winners of SKY-HI‘s survival series “THE FIRST” comes nearly three months after their pre-debut digital single “Shining One.”

The title “Gifted.” has a special meaning. According to SKY-HI, the song’s title refers to BE:FIRST being gifted with natural talent, but it also refers to everybody being gifted with life. The period added to the song’s title makes the title seven characters, with each character representing a different BE:FIRST member. The period also represents the end of BE:FIRST’s pre-debut era and the beginning of their new career.

Speaking of the music video for “Gifted.”, it has now been released and can be seen below, along with more information on BE:FIRST’s debut!