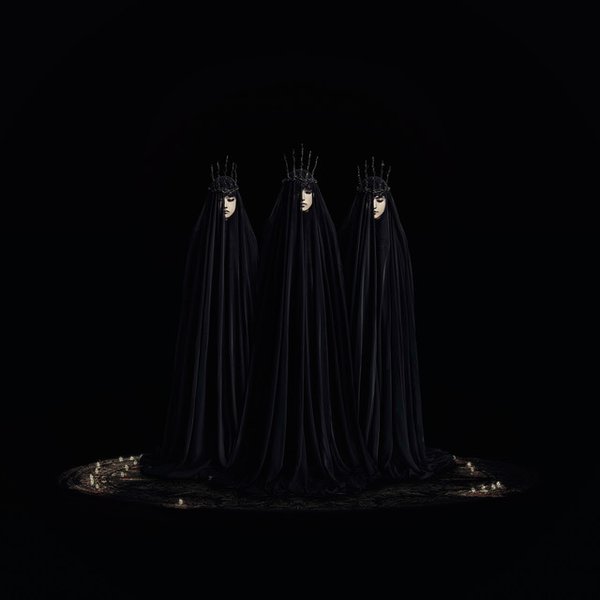 On April 1, BABYMETAL will release their new album, “METAL RESISTANCE.” Today, the group released the music video for the album’s second track, “KARATE.” In the clip, the members of BABYMETAL perform a dance that incorporates elements of the song’s namesake. They also display some of their own karate skills later in the video. Check it out after the jump!