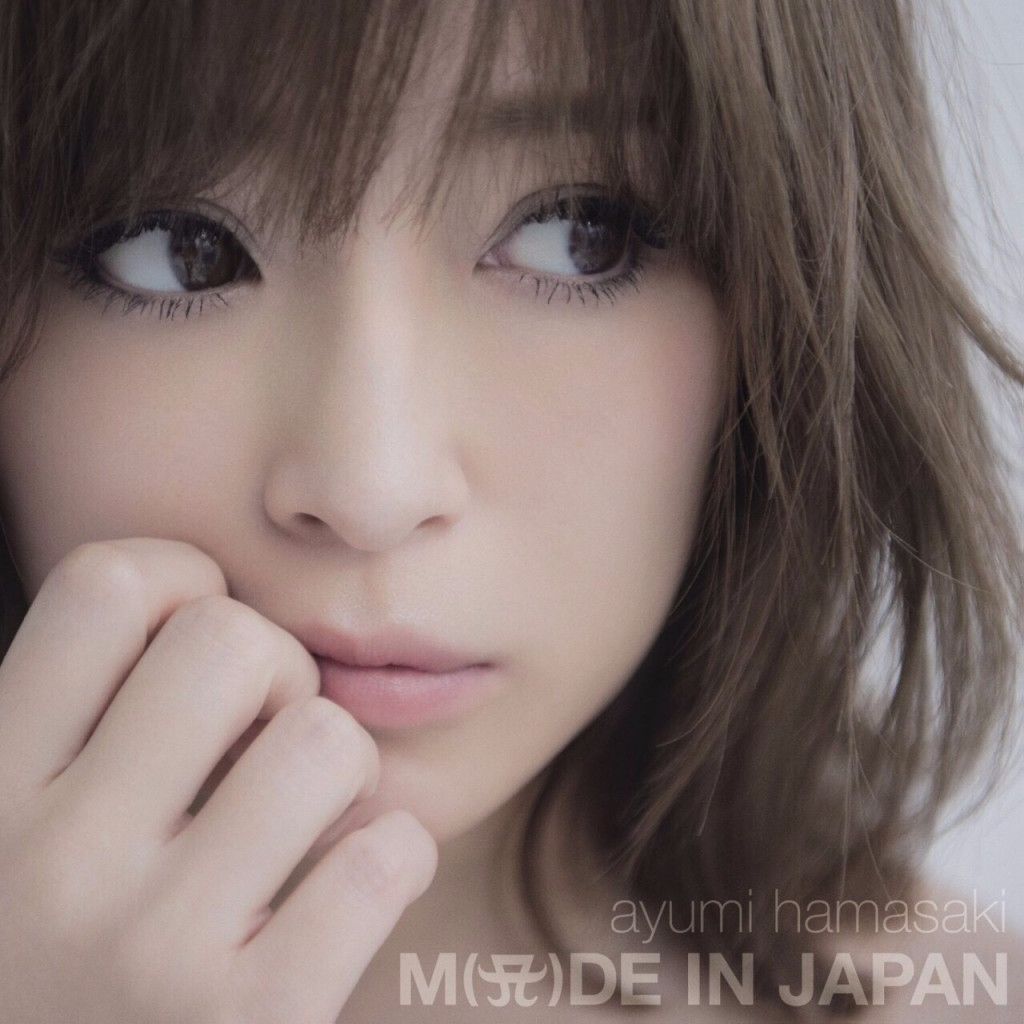 Ayumi Hamasaki’s surprise album, “MADE IN JAPAN”, will be available for purchase physically and digitally on June 29, after a month and a half of being an AWA streaming exclusive. In the past few minutes, Ayu has released 2 music videos in support of the album’s release.

The first video is for “FLOWER”, the album’s second track. The clip for the traditional music meets rock track features Ayu in a beautiful room. Then all hell breaks loose, with Ayu taking a pair of scissors to her luscious locks.

The second video is for the third song on “MADE IN JAPAN”, “Mad World.” The video starts off with a stripped down Ayu, who is then made over by her image team into her diva form. She sings the song on a stage while clips of her nearly 20 year career play in the background.

Check out both videos below!