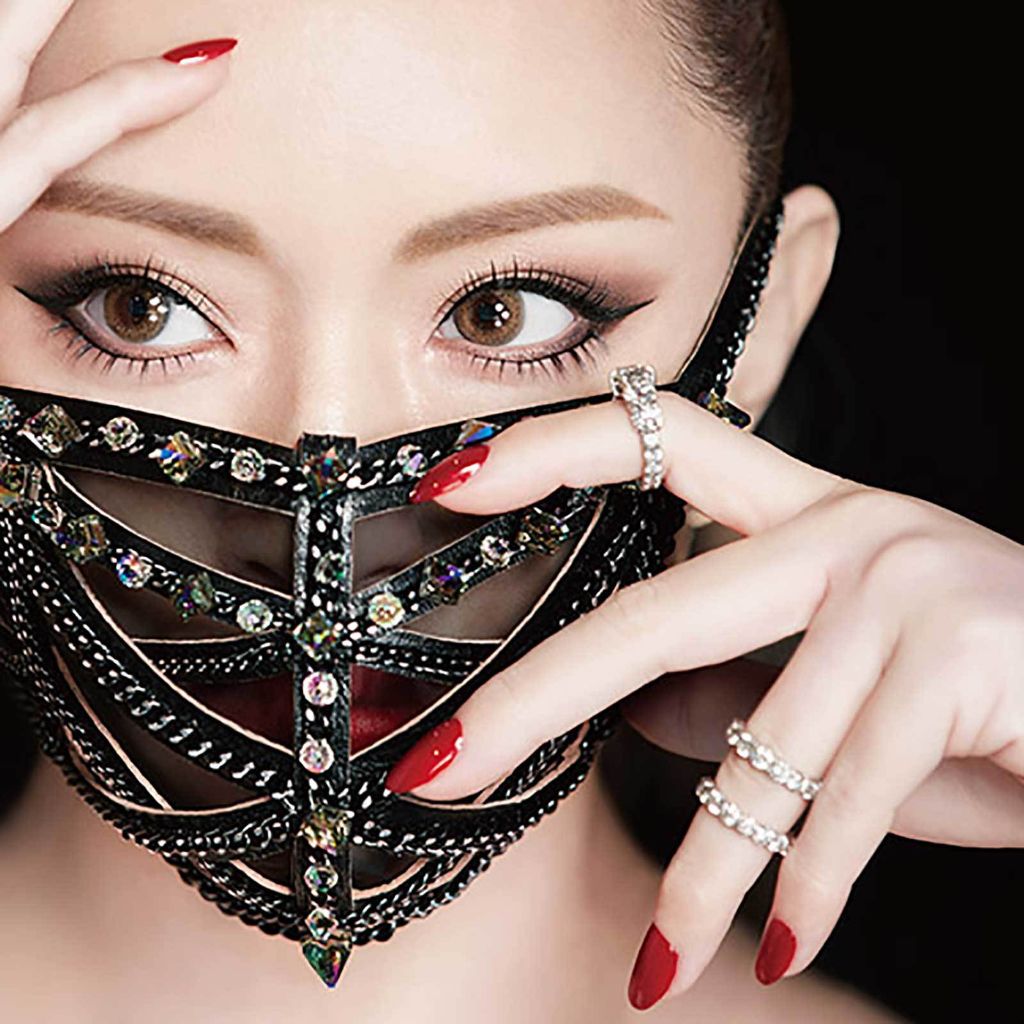 On April 8, 1998, Ayumi Hamasaki debuted with the single “poker face.” In honor of her 23rd anniversary, she is releasing the previously announced compiliation album “A BALLADS 2.” There is also another release today, a surprise one!

Ayu has released a new digital single, “23rd Monster.” The song is a rock number composed by Hara Kazuhiro. Its message is ‘”decide is your own path.”

A teaser for the song’s music has been been released, and can be seen below!