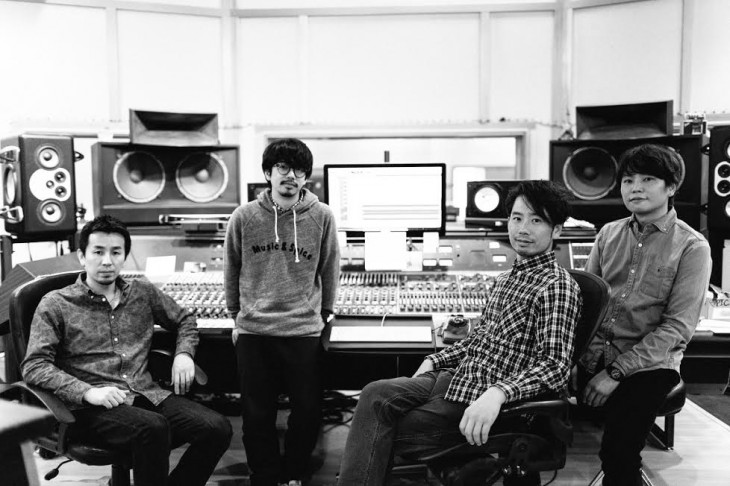 As we reported previously, popular rock band ASIAN KUNG-FU GENERATION are going to be releasing “Easter”, their first single in over two years on March 18th.  Now, ahead of the single’s release, the band have chosen to publish the full PV for the lead track “Easter / Fukkatsusai” to their official Youtube channel.

The music video finds the members of the band and several other colorful characters interacting with a monochrome environment.  Of note, there also appears to be a kind of “chicken-and-egg” motif that pervades the entirety of the production, which only adds to just how surreal an experience the music video is.

You’ll find the PV for “Easter / Fukkatsusai” right after the jump, and please look forward to the single’s release next week.