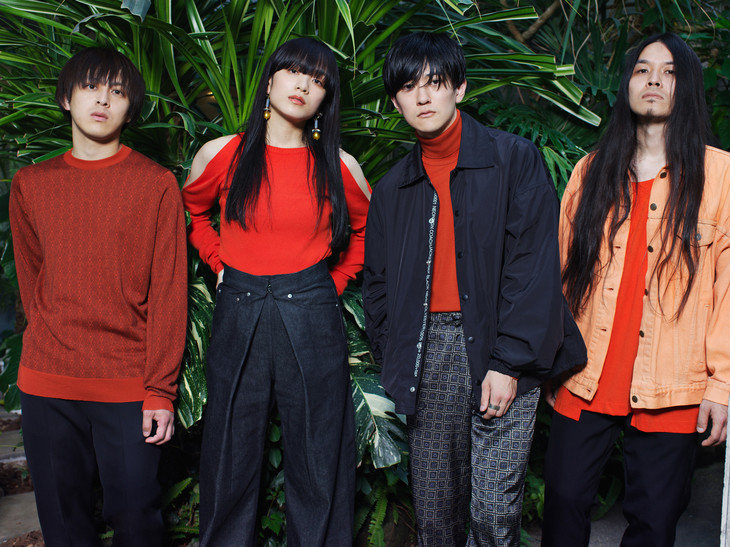 On August 23, Ame no Parade will release their new single, “Shoes.” The song serves as the ending theme for TV Tokyo drama “Shimokitazawa Die Hard.” The band has now released the music video for the song.

The clip for “Shoes” was directed by Shimada Daisuke, who also directed Ame no Parade’s video from earlier this year, “Change your mind.” Frontman Fukunaga Kohei was also involved in the video’s production, selecting the location of Hokkaido for the shoot. Focusing on the themes of nostalgia and youth, the video was shot on film, utilizing that format’s rough image quality and zoom technique. The end result is a video which Kohei describes as the one which best captures Ame no Parade’s image.

Check it out below, along with the single’s cover!