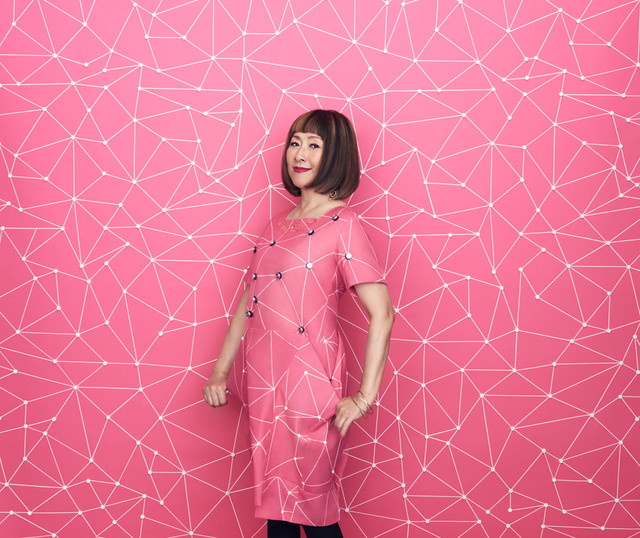 On September 16, Akiko Yano will release her new album, “Welcome to Jupiter.” This album sees her working with a number of collaborators, including Seiho, AZUMA HITOMI, Tomita Keiichi (also known as Tomita Lab), and tofubeats.

Akiko recently released the short music video for the album’s opening track, “Tong Poo.” It is a cover of her song of the same name which is based on her ex-husband Ryuichi Sakamoto’s band Yellow Magic Orchestra’s song of the same name. Yellow Magic Orchestra’s song was originally an instrumental and Akiko later wrote lyrics for it. This new version of “Tong Poo” was arranged by Seiho.

The clip features animation that resembles the album art of “Welcome to Jupiter.” Check it out after the jump!