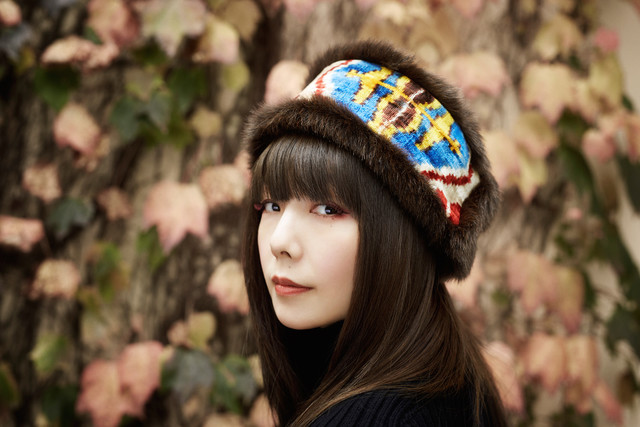 On November 18, aiko will release her new single “Puramai.” The song serves as the theme for the NHK BS Premium drama “Kari Kare.” She recently released the short music video for the song. In the clip, a woman watches closed circuit television footage of her ex-boyfriend. She later breaks into his home, sniffing his clothes and eating dust bunnies. Clips of aiko performing the song are mixed into the stalker footage. Check it out after the jump!