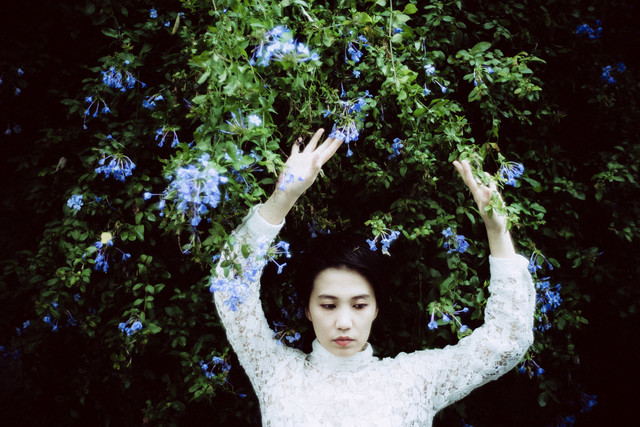 On December 16, ACO will release her new album, “Valentine.” This is her first release since the dual release of the studio album “TRAD” and the live album “LIVE LUCK” in November 2013. ACO is currently celebrating the 20th anniversary of her debut. Today, she released the music video for the album’s closing track, “Miseinen.” The song is a collaboration with Shigeru Kishida of Quruli. Check it out after the jump!