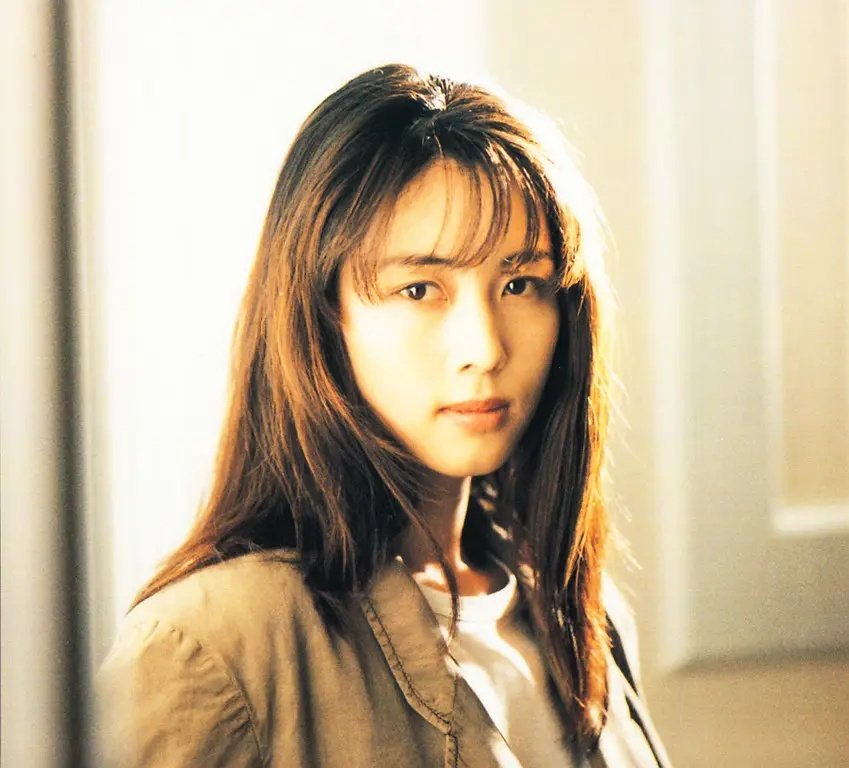 For this occasion special playlists have been created for various streaming services such as Apple Music and LINE MUSIC, perfect for the new fan looking to get into her. These playlists will be released throughout the week and were curated by celebrity participants such as Mai Kuraki, DAIGO from BREAKERZ, and Marty Friedman, the former guitarist for the American heavy metal band Megadeth.

To help promote this milestone a special exhibition titled “ZARD LIVE GALLERY” will be held from October 7th at the Yurakucho Marui shopping centre in Tokyo.

ZARD originally began as a band, but around the release of their 3rd album “HOLD ME” all of the members had left. Only singer Izumi Sakai remained, she continued on solo still using the ZARD name.

She went on to sell over 37 million copies of her music, making her one of the best-selling Japanese artists of all time. In 2001 Izumi had to halt activities due to uterus-related issues, in 2006 she was eventually diagnosed with cervical cancer. While undergoing chemotherapy in May 2007 she accidentally fell to her death from an emergency-exit slope at the hospital.

Izumi continues to be one of the most revered figures in the J-POP scene to this day. Go stream her!