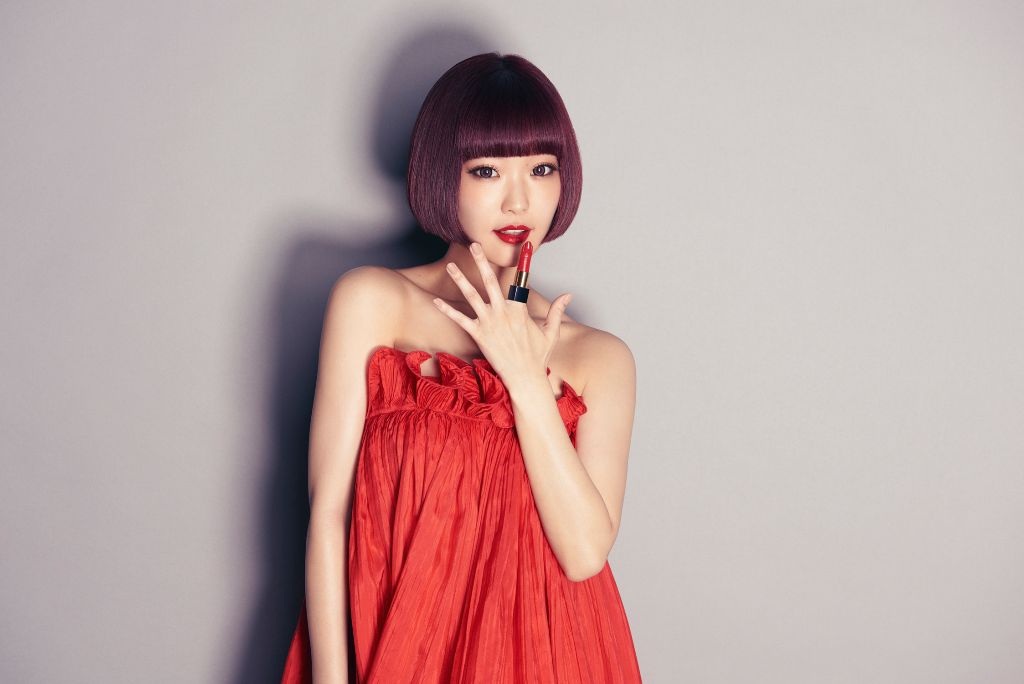 Anime theme song chanteuse Yun*chi has announced her second studio album. Entitled Pixie Dust*, it is set to be released on September 9th and sports twelve tracks including “Wonderful Wonder World*”, “Fairy*”, and her recent single A-side “Lucky Girl*”. The album comes a year and seven months after her first album Asterisk* and will feature a slew of high-profile producers. Further album details are yet to be announced, but stay tuned.

Additionally, the full PV for “Lucky Girl*” has been released. Watch it below the jump!

All information courtesy of loveyunchi‘s translation of the Natalie article. Check them out if you’re a Yun*chi fan!