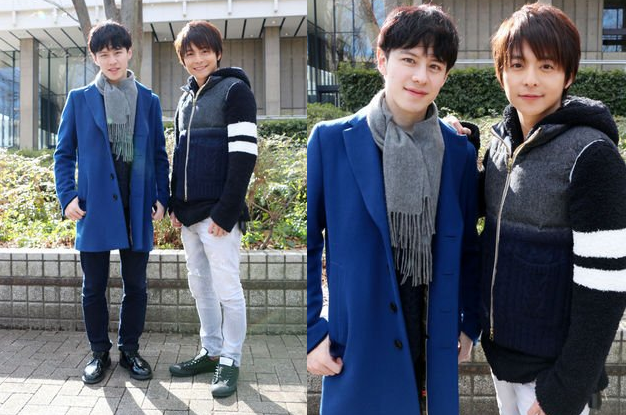 Singer songrwiter duo WaT, comprised of Wentz Eiji and Koike Teppei will restart their music activities. WaT started working together in 2002 and made their major debut with “Boku no Kimochi” in November 2005. In December of the same year, they appeared in NHK’s Kohaku Uta Gassen. Since then, the duo was busy with CD releases and lives, but due to each other’s solo activities, they have not been active since their last single “24/7~Mo ichido~” released last December 2010.

Following the news release, Koike Teppei has also updated his blog to announce their restart and to thank fans for waiting. He also mentioned that for this year, WaT will be given priority.