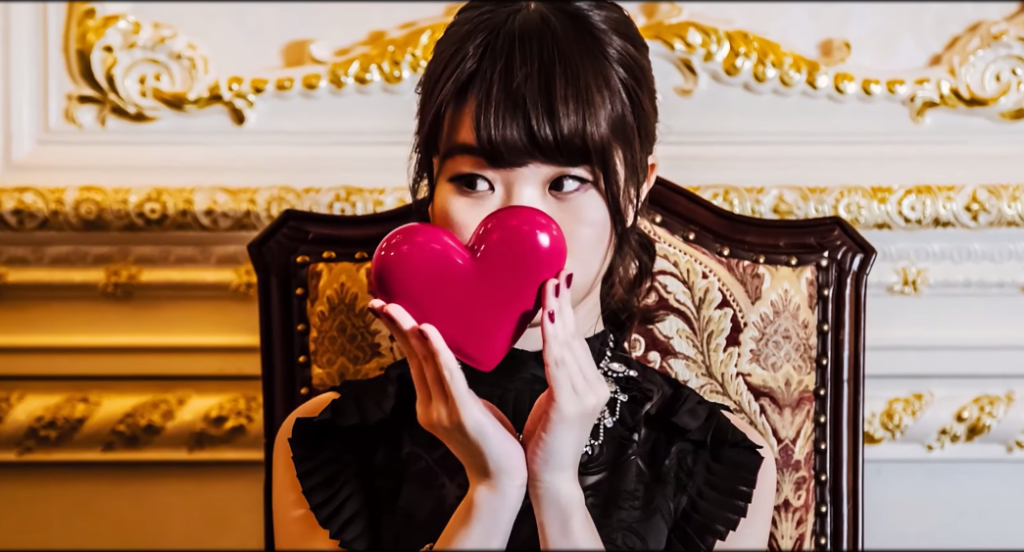 Tia is set to make her major label solo debut next month in August under avex pictures with the single “Deal with the Devil”. Tia originally got her start back in 2012 as a junior high student, collaborating with Ryo from the music group supercell. She released a bunch of popular anime tie-in songs under the stage name “Tia produced by ryo (supercell)”. The success of those songs eventually lead to Tia securing a deal with avex. After singing with avex Tia dropped her previous stage name where she will now simply release under “Tia”.

“Deal with the Devil” is the opening theme for the anime series “Kakegurui – Compulsive Gambler”. The high energy track takes inspiration from Jazz and “Big band” music ensembles, paired with Tia’s smooth vocals it makes for quite the memorable debut.

The single will be released in two versions, a CD only and CD+DVD. A b-side titled “Say you love me” will be included on the CD+DVD version, it has yet to be determined if the CD only version will have the same b-side or a completely new song. Depending on where you order the single from, customers will receive a limited edition storage sleeve featuring characters from “Kakegurui – Compulsive Gambler”. 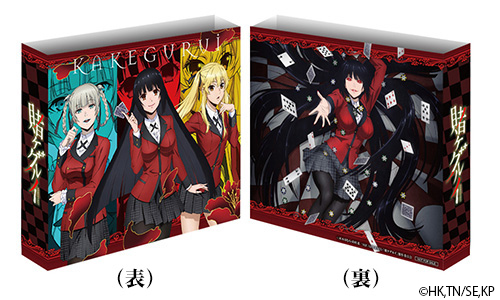