Popular web portal and search engine goo has conduced a survey among their readers asking them to name their favorite “ikemen” vocalist from a rock band. The bands that made the ranking all release fascinating music that resonates in the heart of many people. While the music and vocals are very important, naturally looks also play a part in garnering new fans  and establishing a fanbase.

For this poll goo decided to focus on the newer generation of bands. If the band officially made their major label before the year 2000, they were ineligible to take part in the survey.

Who made the cut? The top 20 list can be seen below! 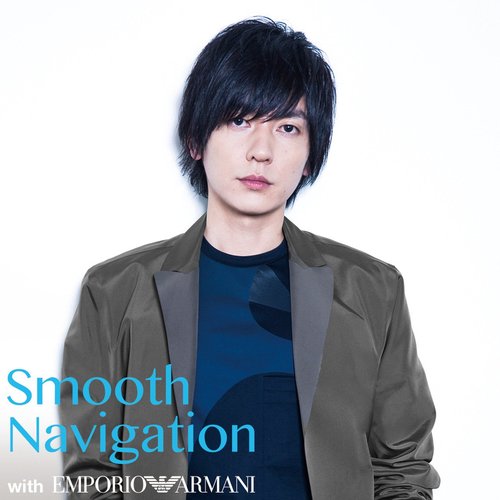 The 4 piece rock band flumpool made their major debut in 2008 with the mini-album “Unreal” . goo users mention that the bands 2010 hit single “Kimi ni Todoke” was a large reason for why Ryuta received so many of their votes. The lyrics and melody are big standouts, with users using the words “sweet” and “irresistible” to describe it. The emotional song brought out a feeling of empathy for many people in Japan.

In 2017 Ryuta branched into acting. He was one of the main roles in the Fuji TV drama series “Everyone’s Getting Married”, where he starred alongside Mariya Nishiuchi. The light-hearted love drama further cemented Ryuta’s status as an “ikemen”. 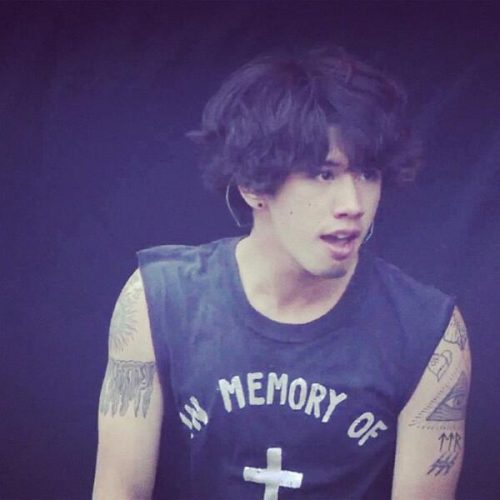 Prior to forming ONE OK ROCK Taka was a member of Johnny’s Entertainment where he took part in NEWS first single “NEWS Nippon”. Shortly after the release he withdrew from Johnny’s.

ONE OK ROCK got their start in 2005 releasing a demo single and two mini-albums on the indie scene in 2006. The following year they released their debut single “Naihi Shinsho”. Taka’s parents are singers Shinichi Mori and Masako Mori, so being a performer is in his blood. Taka’s mother in particular was also quite famous for her cute eyes and face shape, has also been passed down to her son. The bands very strong fanbase secured Taka’s spot in second place on the poll. 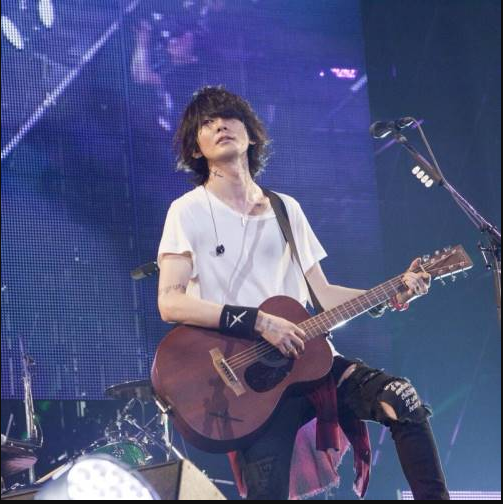 BUMP OF CHICKEN’s first major label release “Diamond” came out in 2000. Lead singer and guitarist Fujiwara Motoo is known for his long bangs covering his eyes and high nose, also his “duck mouth” which is considered to be one of his charm points among fans. Fujiwara’s mysterious atmosphere and “unbalanced” cute mouth are what won many goo voters over. Other voters also praised  his smooth clear vocals.