Last month we reported that former Galileo Galilei vocalist and guitarist Yuuki Ozaki would be releasing his first solo album under the moniker warbear.  Now that the release date of the project has drawn closer, all of the details regarding this self-titled record have been made available to the public.

“warbear” will be a 13-track album which is designed to meet the ‘world standard,’ aiming to bring Ozaki’s distinctly Japanese melodies into a more global context.  The release was produced by Ozaki himself, his younger brother and former Galileo Galilei drummer Kazuki Ozaki, Philidelphia-based saxophonist Dan Wallace, and Yuuki’s musical mentor Kenichi Nakayama.

You’ll find the cover and complete track list for “warbear” right after the jump, so please do read onwards. 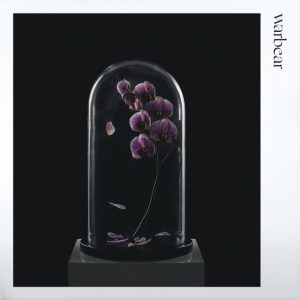