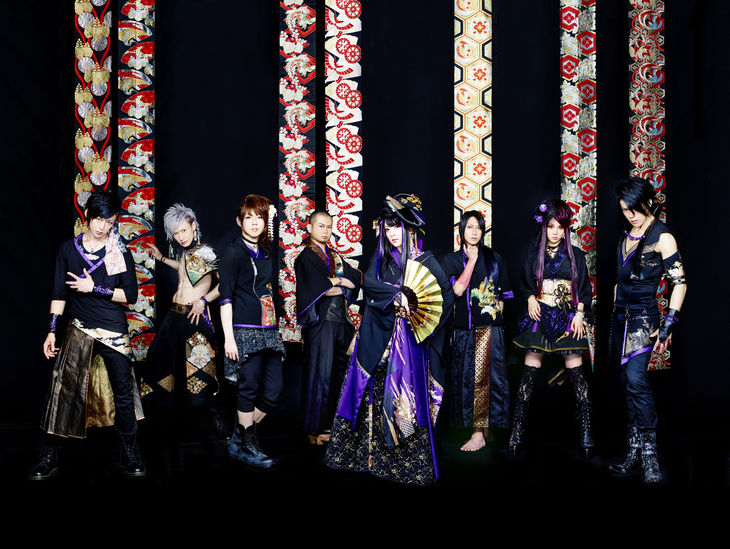 I recently reviewed Wagakki Band’s new album “Yasouemaki” for The Japan Times. I’ve heard of them in passing before, but I never really listened to them. One of my roles at the newspaper is to review the best-selling album of the month. AAA’s best album, “AAA 10th ANNIVERSARY BEST”, was the best selling album of September, but it was a best album. Therefore, I went with the Wagakki Band album since it was a studio album. I can’t say that my experience listening to it was a pleasant one.

I was bombarded with sound from all different directions. It was like they threw everything but the kitchen sink at their music. I’m not a fan of this approach with them. I found their simpler pieces with the traditional instruments to be a lot more enjoyable. In the end, the album just left me with a headache.

My full review can be seen here.

The first album I reviewed for The Japan Times was July’s best selling album, Kis-My-Ft2’s “KIS-MY-WORLD.” It was surprisingly decent. “Brand New World” is the standout track. It reminds me of something that would be played at a gay club last decade (which is something I also said about NEWS’s “Chumu Chumu”).

In August, I really enjoyed ZOMBIE-CHANG’s free release “Koi no Vacances E.P.”, so I switched with another staffer so I could review that. She reminded me of a Japanese Grimes with this release.

And then for September I did Wagakki Band. I think we all know what I’ll be doing for October…

I’ve done 2 non-review articles so far for The Japan Times. My first, which was my debut piece, was a re-imagining of Interview Magazine’s June 2005 issue. In that issue, they explored the movers and shakers in Japanese pop culture. So I asked, a decade later, who would they to talk to? Interview has a reputation for acknowledging acts before the mainstream does, so I imagined them selecting Kawatani Enon of Gesu no Kiwami Otome. / indigo la End, KOHH, and cero.

My second non-review piece was the Taku Takahashi interview.

I look forward to bring you more of my work with them in the future. It’s an extension of what I do here, and I really enjoy it. Again, thank you all for your support!